The Other Voices Festival joined with singer-songwriter Lisa Hannigan to announce the first artists who will make the journey to Dingle this December, to perform at St. James’ Church in the heart of the Wild Atlantic town.

Between Friday 2nd and Sunday 4th of December, Hannigan will join an eclectic group of Irish and international artists to record the fifteenth series of the popular music TV show, which will be broadcast on RTÉ2 in 2017. This year, the St. James’s Church recordings will be hosted by BBC Radio 1’s Huw Stephens, Dublin born/London made DJ and broadcaster Annie Mac and Fight Like Apes' leading light May Kay.

Via a live Other Voices performance filmed in Berlin, Lisa confirmed appearances in Dingle from internationally breaking Dublin hip-hop artist Rejjie Snow, Next Big Thing Pixie Geldof, Californian musician and singer Margaret Glaspy, formidable Irish indie act Girl Band and Mobo nominated musician, poet and artist Kojey Radical. These and many more emerging and legacy artists will travel to Dingle for the December sessions, with further artists to be announced in the coming weeks. 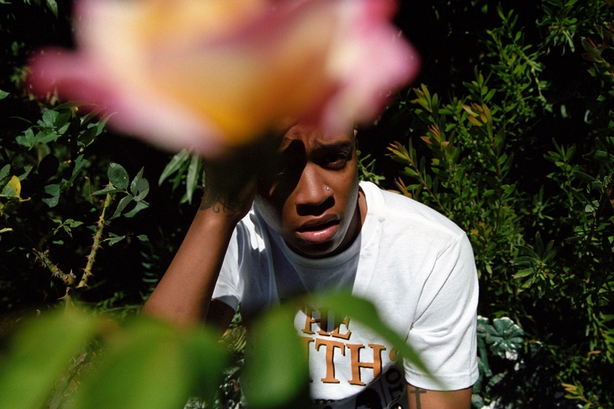 "Other Voices in its 15th year celebrates the brilliant musical voices of 2016, from home and abroad," says founder Phillip King. "A rainbow of musical hues will play right across The Dingle Peninsula, at the most diverse TV recording session we have ever put together." This year's Dingle sessions follow a triumphant appearance at Electric Picnic, followed by a trip to Texas for the first-ever Other Voices Austin.

Across the weekend in Dingle, music fans will take to the annual Music Trail, where more than seventy artists will perform free concerts in venues throughout the town and beyond; elsewhere, new and emerging acts will perform at the IMRO Other Room, and the popular Banter sessions - a salon style series of discussions and debate curated by Jim Carroll - will return to Foxy John’s Bar.

Keep up to date on the latest Other Voices announcements here.