The most difficult discovery I had to face while I was working on my first novel was that I am not a good writer. It was also the most liberating.

I planned an extravagant shaggy dog story about the end of the world, covering three centuries, two great poets, and one famous unsolved crime. A few voices, mostly in my own head, told me I was shoving in far too much, and of course they were right. But I didn’t want to hold back. It had taken me long enough to corral the confidence to write seriously at all. I had nothing to lose. The more you aim for, the more you might actually achieve.

But the trouble was, I wanted each sentence to come out already perfect. I didn’t mind the messy old slog of the reading, the researching, the thinking-up, the rethinking, the making notes. But when I came to write, I wanted to write well.

But I didn’t. I wrote badly. And so, much of the time, I didn’t write at all, which was frankly preferable. But then I was just where I was already, and I didn’t like it there. I had to come up with something.

So I went through my notes and the few awful attempts I’d made to begin, and I looked for a sentence or a few words with something like the right tone. I tried to make the words and sentences on either side more in tune with that. And then I held it up to the light and looked at it from different sides, to see if I could catch the flaws. If it still had a glow to it, I stowed it away somewhere safe, wrapped in tissue paper.

Then spewed out some more banal plodding literal repetitive over-written under-plotted meandering repetitive nonsense. And tinkered with it. Cut a bit here, expanded a bit there. Kept at it. There was nothing else to do.

Until it finally dawned on me: this was writing. This is all it ever would be. This wasn’t some inferior version forced on me by my inadequacy. This was it. I was already living the dream. 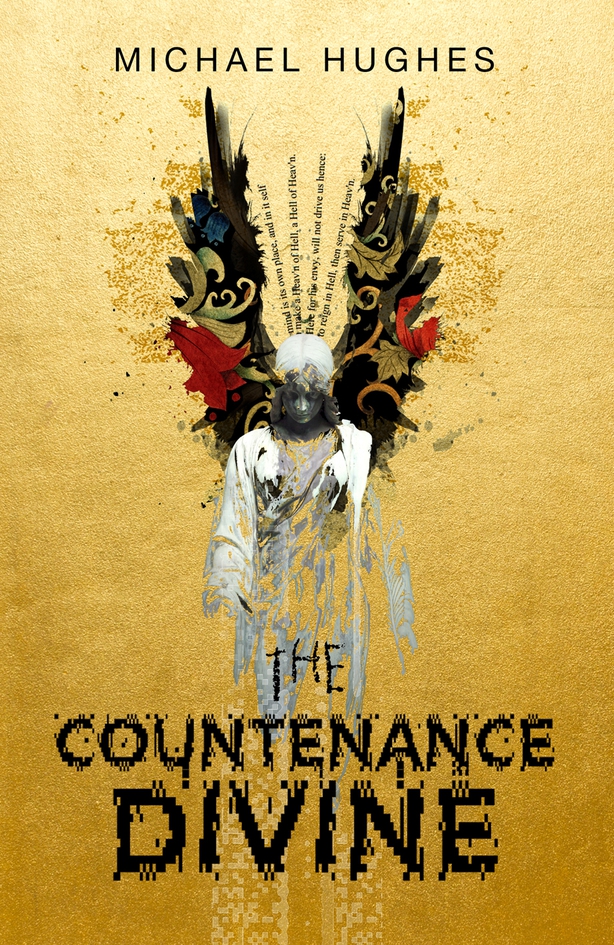 And now, I’m back in the middle of that process, at work on a second novel. I’m not any better at it. Instead of writing, I spend time reading books that look like they might be useful. I stare out the window and pretend to think constructive thoughts, doing my best pen-chewing frown in case someone comes in and catches me. Then I see the time, and panic, and start typing away, banging out any old thing in the wild hope it can be fixed up later.

It always can. Anything is interesting if you tell it in the right way. And if you have nothing to say, just write anyway. It’ll lead somewhere, sooner or later. Sniff out a couple of characters you half-know, in your daydreams – your better self, or your evil twin – and let them off the lead. See what they get up to when you’re not pulling the strings.

But don’t try to please anybody. Write the book you’d love to write, if you had the nerve. Follow your nose, try every door, look under stones. Push it as far as you can. And when you think you’ve gone too far, push on further. It’s probably just about to get interesting.

The Countenance Divine by Michael Hughes (published by John Murray) is out now.