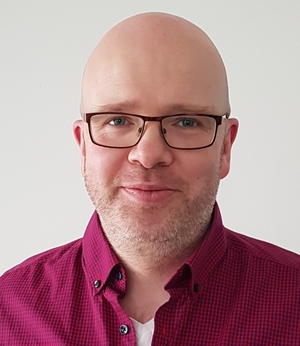 Opinion: an income tax incentive for those coming to work in sectors experiencing staff shortages could be based on the Special Assignee Relief Programme

As Ireland has moved out of pandemic-related restrictions, employers have reported significant difficulties in recruiting staff. The staff shortages are so severe that businesses have had to curtail opening hours in some sectors. Sectors such as tourism, hospitality and construction that were closed during the pandemic appear to be particularly affected, but other industries such as pharmaceuticals and technology report problems recruiting suitably skilled staff also.

This not a problem confined to Ireland and other EU countries, the UK and the US also experiencing similar issues. There is now an international competition for talent and Ireland's ability to attract and keep staff will be key to the Irish economy functioning and thriving. Fortunately, it appears that Ireland remains an attractive destination for international jobseekers and has been ranked fifth most attractive destination in Europe.

But the competition for staff is not going to slow down anytime soon and Ireland must remain an attractive destination for international workers. With the budget coming up in September, it is time for the Government to consider income tax incentives for international mobile workers who choose to take up employment in Ireland. Qualifying conditions would have to be carefully considered and the relief could be available to workers coming to Ireland to work in specific or all sectors. To limit cost to the exchequer, the relief could be capped at a certain level for each claimant.

From RTÉ News, a new 30% tax rate has been considered by the Tax Strategy Group

There are many ways an income tax incentive can be designed. However, if the relief was designed so that an employee will receive a refund of tax in a sum that can be estimated reasonably accurately at the start of the employment, this could act as a useful selling point when an employer is recruiting in overseas jobs markets.

One of the concerns about this type of tax incentive is that it is unfair. In The Wealth of Nations (1776), Adam Smith proposed four canons of taxation, one of which is equity. Simply put, it is desirable for tax to be fair. It is a desirable characteristic, but it is also a subjective one.

It would not be unreasonable to argue that a tax incentive for immigrant workers is inequitable. In Ireland, we have a long history of using taxation as an instrument of economic and social policy. Taxation is used to incentivise citizens towards, or disincentivise citizens away from certain behaviour and economic activity and in so doing, equity is sacrificed.

From RTÉ Radio 1's Morning Ireland, almost one third of workers would change jobs if their remote working preferences are not facilitated

Currently, some sources of income are relieved from income tax to the extent that they are exempt. Rent a room relief, certain childcare services, income from the commercial use of forests and woodlands and earnings from original works by an artist are all exempt from income tax to varying degrees.

While this is common practice, the Government has to be very careful in formulating tax measures to ensure a reasonable balance between seeking better outcomes for society and equity in the tax system. Resentment among taxpayers at inequitable tax measures puts the social cohesion of Irish society at risk. Conceivably, ill-advised tax measures could sow division among our communities. For that reason, any tax incentives for workers coming to Ireland should be temporary, lasting two years perhaps, with the option of extension depending on requirement.

The idea of giving tax incentives to people to come to Ireland to take up employment is not a new one. In 2016, then Minister for Jobs, Enterprise and Innovation, Mary Mitchell O'Connor's pre-budget submission proposed that returning emigrants in specialist areas such as medicine, science, IT and finance earning in excess of €75,000 be subject to income tax at 30% (the top rate in Ireland was 40%, as it is now). The Taoiseach at the time, Enda Kenny, said that he regarded it as unfair and discriminatory. The Fianna Fáil leader and current Taoiseach, Micháel Martin, described it as a "bananas idea".

In fairness, the proposal could not be implemented in the form suggested, as to convey a tax advantage to returning emigrants would likely interfere with free movement within the EU. However, the reactions of the Taoiseach and future Taoiseach were very interesting given the above mentioned exemptions and another similar tax relief scheme that has been on the statute books since 2012.

The Special Assignee Relief Programme (SARP) provides that 30% of an employee’s income above €75,000 (and subject to an upper threshold, currently €1 million) is exempt from income tax. The relief applies to an employee working in another country who has been seconded by their employer to Ireland. In order to qualify, the employee must have been non-resident in Ireland for the five years preceding the year in which they take up residence in Ireland at the behest of their employer.

Under the Special Assignee Relief Programme, it is entirely possible for an Irish resident to be working side by side with a seconded employee with the seconded employee paying significantly lower amount of tax. An income tax incentive for workers coming to Ireland to work in sectors experiencing staff shortages could be based on the Special Assignee Relief Programme, modified to apply at lower levels of income and to relieve as much income from tax as is appropriate.

Perhaps Micháel Martin’s reaction in 2016 can be put down to the over-exuberance of being on the opposition benches. The argument that tax incentives for international workers coming to Ireland are unfair do not stack up, especially given our long history of exempting certain sources of income and incentivising the non-resident employees of multinational companies to re-locate to Ireland. It may now be time for the Taoiseach and his Government to consider this "bananas idea" in the upcoming budget. 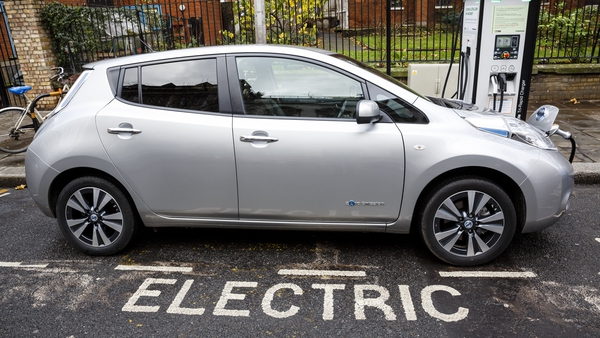 What climate-related tax measures should be in Budget 2022? 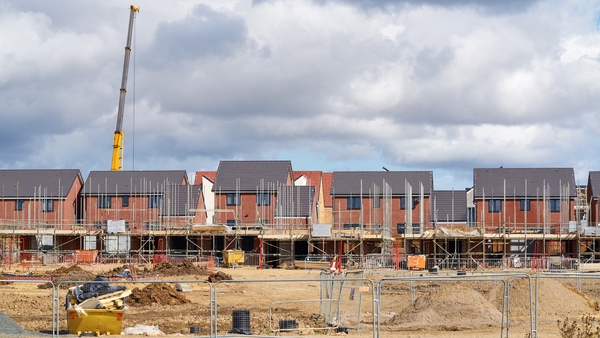 How our tax system rewards foreign investors in Irish property 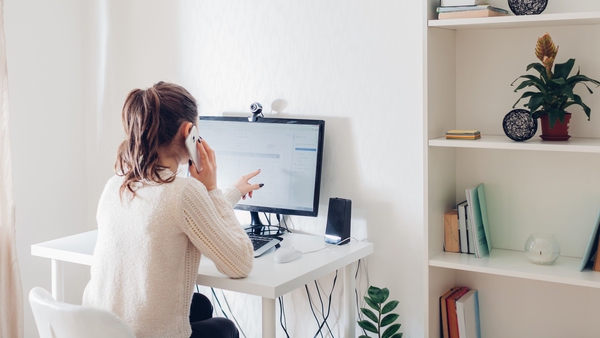 A 'totally inequitable' tax system for those working from home How Government tax policies could shape the look of Budget 2021