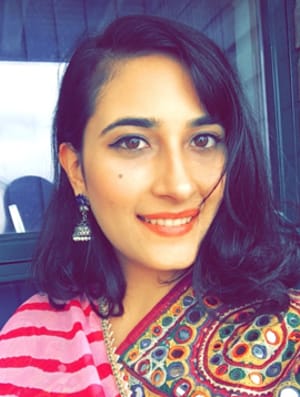 Analysis: The role played by such policies should then go beyond just determining the definitions of 'work' and ‘workplace’ and into promoting a more equal social division of labour.

Work-Life balance may be defined as the need of an individual to divide their time between 'work' and ‘leisure’. Work-Life balance, in the context of a society, directly links to the ‘family-friendly’ policies adopted by a nation for the promotion of a well-rounded life for all their workers.

The degree of sensitivity of these policies to issues like race, ethnicity, social status and cultural identity, determines their effectiveness. Governments around the world adopt such public policies to support parents which further enhances the well-being of infants and more deeply the future of any nation.

A closer look at these policies also points to their desideratum when considering issues like division of labour at home and gender equality in society.

Traditionally, mothers have been considered to be the primary nurturers which has often proven to be disadvantageous for women in their ‘childbearing’ years on the career front.

The implementation of family-friendly policies then becomes imperative as it is the participation in paid work that in turn determines the socio-economic and political identity of a person.

On Radio 1's The Weekend on One, Patricia Murray, Organisational Pscychologist joined Sarah to talk about technology and work-life balance.

To institute balanced policies, it is important to first understand the relationship that exists between work and family. Previously, it was held that work was a vacuum within which all social and economic activities took place and that men were the ‘producers’ and women were the ‘reproducers’.

The crux of such a division of labour was based on the idea that men can be productive only when women can be relied upon for all issues concerning the family. The movement of women away from their traditional roles puts employers in a difficult position as it impugns the assumption that all employees only provide financial support at home.

The role played by such policies should then go beyond just determining the definitions of ‘work’ and ‘workplace’ and into promoting a more equal social division of labour. Research has shown that these policies have major effects on infant mortality rates and the overall well-being and health of a new-born baby.

Falling birth rates are a cause for major concern in the West and it has been observed in countries like Sweden and Denmark that more liberal parental policies have had a positive impact on the birth-rate. This has also helped address other social issues like, an ageing population, and the growing dependence on immigrants to care for the elderly.

Sweden’s approach for parental leave is reflective of its national motto ‘With the Times’. Parents in Sweden are entitled to 480 days of paid leave which may be utilised over eight years. Each parent receives 240 days out of which Swedish fathers are expected to take at least 150 days.

Such measures have promoted gender equality at home and have also led to the creation of a healthier perspective in society towards stay-at-home fathers.

From Radio 1's Arena, actress/writer Michele Forbes with an essay about the challenges of the work/life balance

The EU recommends that other members states should consider adopting the Swedish model. On the other hand, the US has implemented a contrasting approach. Parents in the US are only entitled to 12 weeks of unpaid leave. 12 weeks is considered to be the optimal period for lowering the ‘motherhood penalty’ for working women.

However, scholars like Sylvia Walby argue that more accommodating policies for gender settlements will go a long way in balancing justice for women vis-à-vis their economic viability.

It may be injudicious of us to not consider these policies in light of recent events. The advent of COVID-19 and the switch to ‘Work from Home’ (WFH) has impacted the work-life balance immensely.

On the one hand, in some cases, WFH has restructured the gendered roles of a household and brought families closer, but it has also blurred the lines between professional and personal life, especially when everyone in your household is at home all the time.

WFH has also made it difficult for workers to disconnect, often feeling pressured to work overtime due to a variety of reasons like job insecurity, growing expectations, loneliness, and in some cases not knowing what to do with all the extra time at hand.

The need for reform and new policies was already becoming apparent with the changing work and life dynamics but the pandemic has made this need even more pressing. 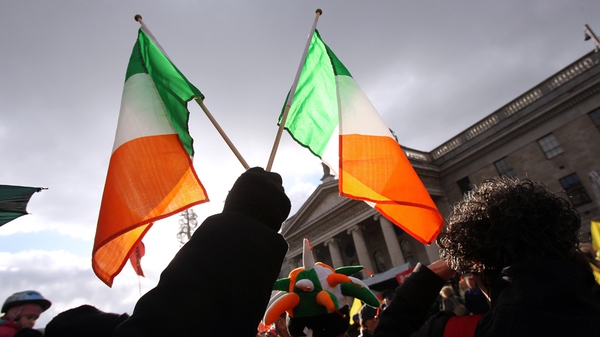 Is Ireland really a neutral state? 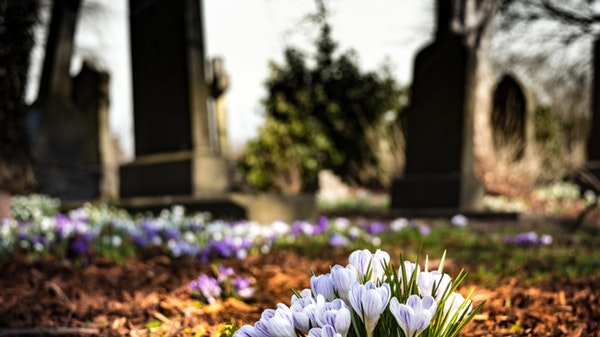 Do the dead have property rights?