Analysis: Renaissance love poetry's vast repository of themes, images and metaphors have been used by Bon Jovi, Beyonce, Dua Lipa, The Weeknd and many more

When I teach Renaissance love poetry, I begin the lecture by playing Bon Jovi’s hit "You Give Love a Bad Name". In this rock anthem, Jon Bon Jovi sings of the pangs of desire, idealises his beloved, and complains about her unattainability.

The pains and pleasures of passion are the staple of many modern love songs, but, as I explain to my students, these preoccupations find their origin in the work of Renaissance writers such as William Shakespeare, Sir Thomas Wyatt, John Milton and John Donne. These English poets drew their inspiration in turn from the work of Francesco Petrarca, a 14th century Italian writer. Petrarch’s love sonnets, about a woman named Laura, were extremely popular in Renaissance Europe and were translated into many languages and widely imitated.

Obviously, modern love songs do not use the sonnet form, but they do use the fanciful images, hyperbolae, oppositions, and paradoxes commonplace in the love poetry of Renaissance England. In "You Give Love a Bad Name", for example, the singer dramatically declares he has been "shot through the heart". Like Petrarch and the early modern English poets, the singer has been metaphorically wounded by love and his pains arise from the coldness of his mistress. With her "angel’s smile", she promises him heavenly delights but instead, despite his adoration, she "puts [him] through hell". The lover is the woman’s captive, bound in "chains of love", he is a victim of her powerful beauty which, in this 80s song, includes kissable lips and "blood-red nails."

Essentially, this beloved is a sexy femme fatale, "a schoolboy’s dream" who leaves her lover frustrated – "your very first kiss was your first kiss goodbye" – and thus he can only sing of his suffering. Shakespeare and his contemporaries would immediately recognise the theme of this song, its focus on the male subject’s experience (his torment and desire, and his channelling of these into poetry), the direct address to his mistress ("you"), and the praise and criticism of the disdainful beloved – the topic and poetic techniques were the tools of their trade.

Petrarchan sonnets often include comparisons, paradoxical terms and networks of images in order to explore the nature of love and exhibit the speaker’s love for his idealised mistress. For instance, the poet describes how he burns for his cold beloved; compares her to an angel, a candle, the sun, or even divine or mythical women; and admiringly catalogues her physical charms (her cheeks are roses, her eyes suns etc.).

Petrarchan conventions were so popular that Shakespeare used them in his plays. One well-known example is Romeo’s line, "What light through yonder window breaks? It is the East, and Juliet is the sun". Shakespeare could even parody Petrarchan conceits and his audience would get the joke. For example, in his sonnet "My mistress’s eyes are nothing like the sun", he observes that "I have seen roses damasked, red and white, But no such roses see I in her cheeks".

Renaissance love poetry is a vast repository for contemporary singers and songwriters, who freely borrow and adapt its themes, images, and metaphors. For instance, Dua Lipa's "Physical" celebrates the extraordinariness of the physical and spiritual joys of love: "Common love isn’t for us, We created something phenomenal … Let’s get physical!" The speaker in Harry Styles’ "Adore You" seems to have simpler desires as he pleads with the mistress to "just let me adore you", while the main character in Beyoncé’s "Crazy In Love" seems to similarly worship her beloved, even to the point of foolishness: "When you leave, I'm begging you not to go, Call your name two or three times in a row."

Freya Ridings’ song "Love is Fire" has the chorus "But if love is fire, then I’ll burn for you", while Pink's "Try" speaks of the dangers of fiery passions: "Where there is desire, there is gonna be a flame, Where there is a flame, someone’s bound to get burned". U2’s chart-topping "Mysterious Ways" includes the oxymoronic idea of bending low in order to reach love’s lofty heights – "If you wanna kiss the sky, better learn how to kneel, on your knees boy!" – and the singer implies the divinity of his beloved as he calls on her to "lift my days, light up my nights."

In Shakespeare’s romantic comedy As You Like It, Orlando declares that his mistress is as beautiful as Helen of Troy and majestic as Cleopatra, and updated versions of these comparisons appear in our pop songs. The Grammy Award-winning song "Bette Davis Eyes" describes a woman by itemising her physical charms and linking them to those of famous actresses. This desirable woman has blonde hair (Petrarch’s Laura was fair-haired too), sweet lips, warm hands, as well as "Greta Garbo’s standoff sighs [and] Bette Davis eyes."

In "Winona Ryder", by Picture This, the singer freely admits that he worships his beloved. She has a remarkable power over him – "And when she’s mad at you, she’ll set you on fire, With a stare" – and he praises her by comparison – "Head to toe in designer, Like a young Winona Ryder." The Weeknd’s "Party Monster" also catalogues and praises the beloved’s physical attributes through hyperbolic comparison to celebrities: "Angelina, lips like Angelina, Like Selena, ass shaped like Selena".

While our love songs seem every inch a modern product – with current references and edgy lyrics, made in recording studios, played around the world through radios, iPhones, and Spotify  – their roots lie in the Renaissance. If Shakespeare ever happened to see a modern Valentine’s Day playlist, he’d surely think that little had changed since his day. 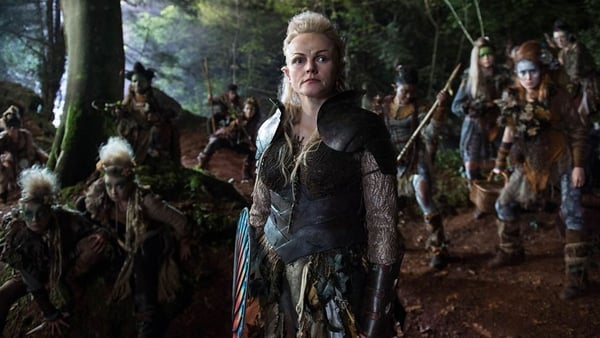 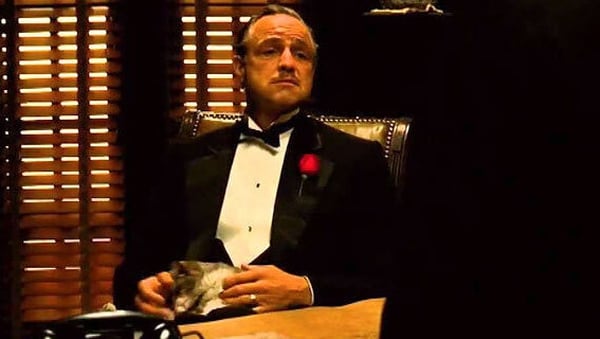 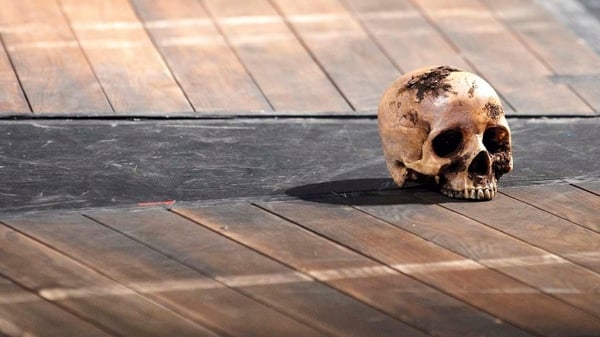 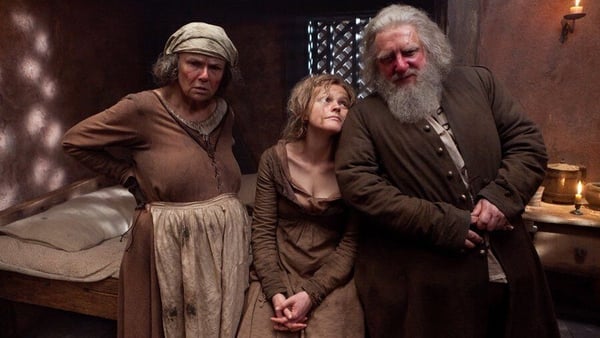