Is your home making you sick?

Most read on Brainstorm: is your home making you sick? Leona Donaghy @UlsterUni on the health implications from breathing in the air of a home that has been sealed up to be more energy-efficient https://t.co/VAMiKDHAk7

Getting out the vote: what influences voter turnout?

As Election 2020 began, we revisited Adrian Kavanagh and William Durkan's fascinating analysis of why hundreds of thousands of registered voters do not vote at Irish elections

Is it easier for boys or girls to learn a new language?

Podcast of the week: how much are you paid?

This week's podcast is based on Kevin Murphy's article on why people are so reluctant to talk about how much they're paid. Brainstorm fact: Kevin has written more Brainstorm pieces than anyone else to date.

How can we deal with rising sea levels and increased flood risk? 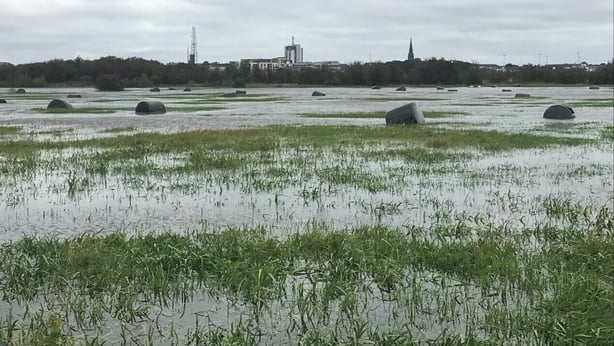 Tom McDermott examines how delivering timely local adaptation to climate risk will help to minimise the costs of future flooding in Ireland and elsewhere.