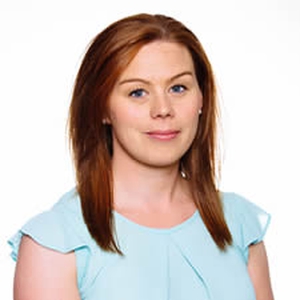 Opinion: the 7th amendment of the Constitution allows all graduates to vote in Seanad elections, but the relevant legislation has never been enacted

Seanad Éireann has a very complicated electoral process. There are 60 members: 11 are nominated by the Taoiseach, six are elected by the Universities panel and the remaining 43 are selected from a complex series of panels by an electorate which includes the members of the new Dáil, the outgoing Seanad, and county councillors.

Apart from the awkward electoral process, there are many problems associated with the Seanad, from questions on the purpose of the institution to claims that it is undemocratic. It is universally acknowledged that the Seanad is in dire need of reform and, following the failed referendum to abolish the institution in 2013, the government made a commitment to transform the ailing second house, but very little progress has been made.

From RTÉ Radio One's Morning Ireland, Gary Murphy, Head of the School of Law and Government at DCU, discusses the announcement of a Oireachtas Committee to consider Seanad reform

In December 2014, then Taoiseach Enda Kenny set up an independent working group on Seanad reform chaired by former senator Dr Maurice Manning. This group published a comprehensive report in 2015, which the current government has committed to implement. In his first appearance in the Seanad as Taoiseach, Leo Varadkar announced the establishment of further committee to consider implementation of that report. The new Special working group is chaired by Senator Michael McDowell and is expected to report in October.

This report will become the 14th such report in 40 years on this issue and it is difficult to be optimistic on the chances of actual reform after all that time and research. Indeed only last summer, McDowell was reported in the Irish Times as saying that the government had "killed off" any possibility of reform and that government Senators had been assured "it will not happen". It remains to be seen whether he will have more success as chair of the new committee.

It is clear that reform of the Seanad, if it is to happen, will be a complicated process and it is important that the reform eventually decided upon will be appropriate and workable. However, there is one small and relatively easy reform which could have been undertaken at any stage over the last few decades: open the University panel to all qualifying higher level institutions in Ireland.

When the Constitution was drafted, only Dublin University (Trinity College Dublin) and the National University of Ireland were in existence and consequently the Constitution allocated three Seanad seats to each. In 1979, the 7th amendment of the Constitution allowed for the addition of further institutions by Statute. However, no such legislation has ever been passed which leaves us with the strange situation that graduates from Trinity and any of the NUI institutions can vote in Seanad elections, but those from DCU, UL, DIT, the Institutes of Technology and the Royal College of Surgeons cannot.

Even more unusual is the fact that certain Trinity students who have reached the age of 21 but have not yet even graduated may vote. Northern Irish graduates from TCD and the NUI institutions can also vote. This creates a level of inequality amongst graduates in Ireland which has no justification and it is bizarre that this has still not been rectified.

As a lecturer in law at the University of Limerick, I have to explain to my students every year that I have a vote in Seanad elections as a graduate of NUI, but that they will not have a vote when they graduate, despite the fact that the Constitution allows for this to happen. In fact, the only reason they do not have a vote is because of government inertia. There is even an argument to be made that graduates from the other higher institutions in Ireland have a constitutional right to a vote in the Seanad.

From RTÉ Archives, a RTÉ News report on televising Seanad proceedings for the first time in 1991

In 2014, then Minister for the Environment Phil Hogan published a general scheme of a Bill which proposed to remedy the situation and provide for a single six-seat constituency and extend the franchise to all qualifying third level institutions. He opened the process to public consultation and expected to publish a final bill before the summer recess of 2014. However when Hogan’s successor as minister, Alan Kelly, was asked for an update a year later, he stated that his department was still following up on the submissions made as part of the public consultation process.

When asked for an update this week, a spokesperson for the department confirmed that no further progress had been made. This is because it was felt there was no sense in pressing ahead with one aspect of Seanad reform when reform of the whole institution was being considered with the Manning Report and the new Special Committee.

Like everything else with regard to the Seanad, it seems there is simply no political will.

But the Manning Report specifically states that the Universities panel was not within its remit of consideration and it regards its conclusions as complementary to the general scheme for reform of that panel published in 2014. So there is no reason why at least this small reform cannot be implemented before the next Seanad election.

Of course, the idea of enfranchising university graduates but not the general population may be problematic in itself. It was justified initially in the need to provide minority and Unionist representation and later by the fact that the University senators provide diversity of views not otherwise represented. As Dr Manning has noted, they consistently provide high-quality and disproportionate contributions.

However, given that the Manning Report has recommended Seanad elections by universal suffrage with all Irish passport holders, including emigrants and residents in Northern Ireland, this argument may yet become irrelevant. While there are a plethora of other aspects of the Seanad equally in need of reform, these may be a long time coming. None are so easily accomplished as solving the Universities' inequality issue. However, like everything else with regard to the Seanad, it seems there is simply no political will. 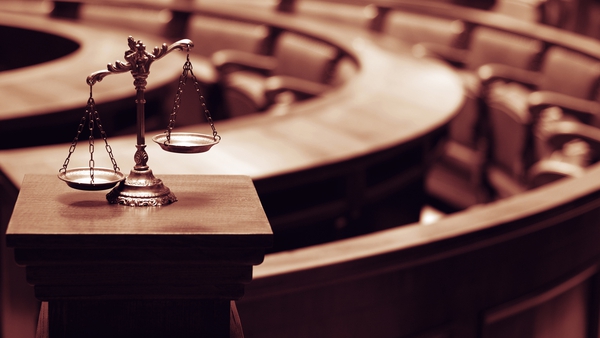 How does a judge decide on the length of a prison sentence?