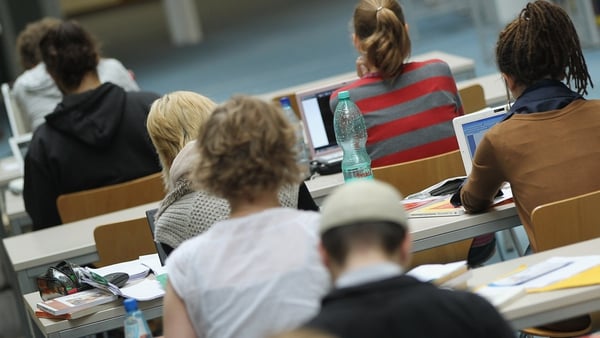 Taking action against gender violence home and away Education