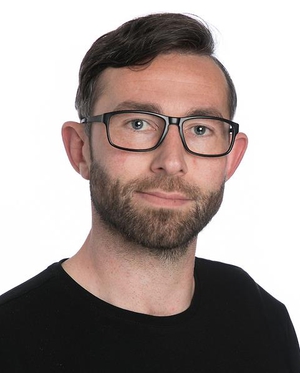 Opinion: as Christmas goes further and further from its religious roots, it's interesting to note the quasi-religious behaviour of those who take part in the 12 Pubs procession.

There is an enduring human need for the feelings religions inspire such as transcendence, camaraderie, purpose, and enchantment. While dogmatic religion is in decline, quasi-religious behaviours emerge in other contexts within society.

Many quasi-sacred experiences are available in sports fandom, leisure clubs, festivals and even physical endurance challenges. Religious themes are common to consumer culture and are frequently used in advertising, branding and product design. As Christmas departs further from its religious roots and becomes Xmas, the festive season or the holidays, marketers increasingly dictate the tone of our celebrations. Retailers push Christmas at us earlier each year, while Christmas commercials become more epic, emotional, and manipulative.

Then, there are the quasi-religious behaviours in modern Christmas rituals, such as the 12 Pubs. Mainstream media reports focus only on the risks of the alcohol consumption of the 12 Pubs ritual. Of course, drinking 12 pints or alcoholic drinks (24 units or more) in a short timeframe, and wandering the streets, is extremely dangerous. Culturally, similar behaviour is observed during St Patrick’s Day, Arthur’s Day (when it existed) and student rag weeks, but they do not inspire the same social admiration as the 12 Pubs.

Despite stern medical warnings, the 12 Pubs has grown in popularity. Entertainment media feature guidelines for successful completion and other novelties of the event. There is no denying there is something special about the 12 Pubs, an attraction beyond the norm. Therefore, it is important to look beyond the alcohol consumption and explore the other meanings and attractions of embarking on the 12 Pubs. I documented many religious behaviours and feelings on the 12 Pubs, all be they adapted and modernised, during my participation and observations in Cork, Dublin, Galway and once in Marseille.

The most obvious place to start is the shape of the event itself which is a type of procession. Many people I spoke to on the 12 Pubs even refer to it as a pilgrimage, which ironically resembles the Stations of the Cross more so than traditional Christmas rites. Groups plan dates, times and the order of pubs in advance on social media. This builds the anticipation and the seriousness of doing the 12 Pubs. Other groups do the 12 Pubs on well-established routes. Either way, each pub along the procession path becomes a temporary shrine. Snapchat, Instagram and Facebook photos become the momentos of the visit to each shrine and the overall procession.

Processions require pageantry and rules to guide behaviour. The pageantry of the 12 Pubs, are the costumes, the Christmas jumpers, Christmas themed outfits, Santa hats, tinsel and lights. Costumes mean other people on their 12 Pubs journey can be easily identified, which inspires a widespread ethos of frivolity and camaraderie.

The rules for the event make sure of this. Some people stick to the traditional "12 drinks in 12 pubs" as the only guiding rule. Many other groups introduce more complex rules designed to make people interact and drink: "don’t look at your phone in pub 1", "hug a stranger in pub 4", "left hand drinking in pub 2", "pints down in one in pub 7". The rules make sure behaviours on the ‘12 pubs’ are different from the norm. Rules are seldom followed beyond pub seven; they tend to fall away quickly.

The first half of the 12 Pubs is dominated by feelings of communitas, a transcending sense of camaraderie and the joy of people being together. The normal social hierarchies of workplaces, family and friends dissolve and people bond more than usual. If you remove other people from the 12 Pubs, it becomes a much darker event. People doing it experience a shared flow, an enjoyable feeling of being in the moment directed by the loss of a sense of self, time and future. The strangers dancing on tables, singing arm-in-arm, and the heaving crowds of colourful happy people having types of fun only permitted during the 12 Pubs. These extraordinary experiences result in feelings of communion, a flash of collective ecstasy seldom experienced in contemporary society.

But what starts as a festive procession that captures the peace and goodwill to all ethos of Christmas takes a dark turn towards the back end. It’s not so much the behaviours in the pub, but the disruption caused by some on the streets. The chaotic scenes on the streets observed during the 12 Pubs resembled Bruegel’s The Fight Between Carnival and Lent.

You have out-of-control people smashing bottles and glasses, throwing rubbish, running along cars, arguing with bouncers and other groups, chanting and, most dangerously of all, falling onto the road and wandering through traffic. Intense outbursts of this nature highlight an underlying societal tension and a desire to disrupt and destroy. While many publicans have banned groups doing the 12 Pubs as a result of these disruptions, others are happy if they are visited early during the procession. In religious terminology, the 12 Pubs displays kratophany, a strong power of attraction and fascination, but also strong avoidance and repulsion.

The 12 Pubs’ journey materialises as a kind of sacrifice, a bizarre form of penance and a symbolic death of sorts. This is felt and communicated the morning after the event with people "dying hungover" and "dying sick". Metaphors of resurrection are even used frequently by people the days after the event. The 12 Pubs can be viewed as an adapted purification ritual, equivalent in symbolism to the ritual of chimney cleaning before Christmas.

Purification rituals prepare for a sacred or special time to come. For the vast majority of people I talked to doing the 12 Pubs, it marked a change in behaviour for them (finishing university exams, breaking from work, friends home from abroad) and was used as a way to blow off steam and prepare for the changes in behaviour coming.

The intensity of modern Christmas is matched in the behaviours of the 12 Pubs, the good and bad. It is an accurate reflection. The desire for playful interactions and camaraderie are indeed positive. The 12 Pubs is a way to experience forms of transcendence and camaraderie absent from much of social life.

But the intensity of the disruptive behaviour and delight in being deviant highlights the tensions of Christmas. Because retail now begins to introduce Christmas in August, Christmas has begun to take on a looming presence and inspires intense forms of futurism. It results in more planning, organisation, decisions and considerations about budgets, costs and spending which ultimately means more stress for people and more profit for corporations. Outbursts like those observed on the 12 Pubs communicate things not necessarily felt consciously in society nor easily communicated about the levels of futurism we attempt to escape.

The emergence of the 12 Pubs ritual corresponds with the commercial intensification of Christmas. As a society, we need to move beyond the yearly moans about Christmas being on the shelves earlier and earlier. We need to explore the behavioural implications of the on-going commercialisation of Christmas and how the desire for religious feelings, escape and destruction associated with the 12 Pubs could be ramifications of our relationship with the market. 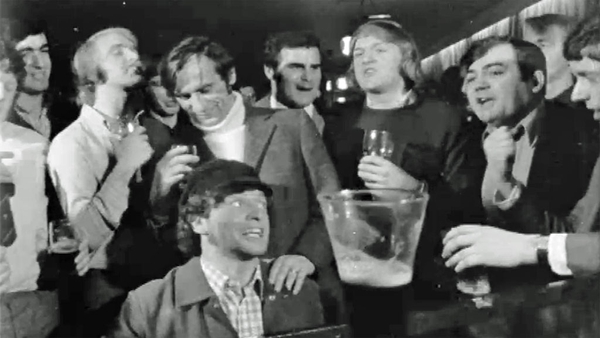 The science of a hangover 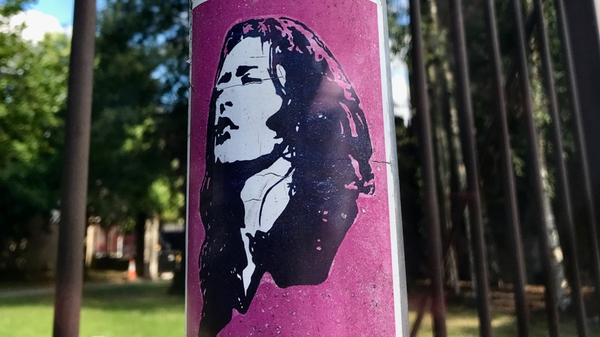 I'm sticking with you: the culture of street stickers 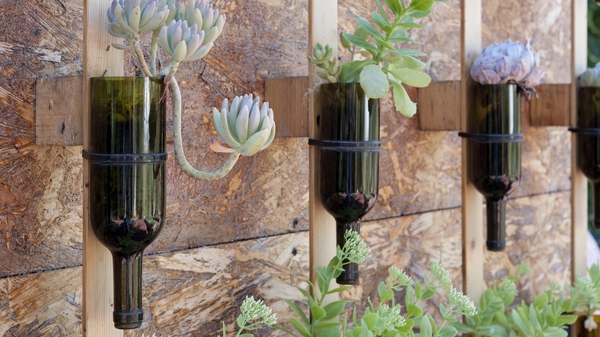 Is upcycling the answer to our waste problem? 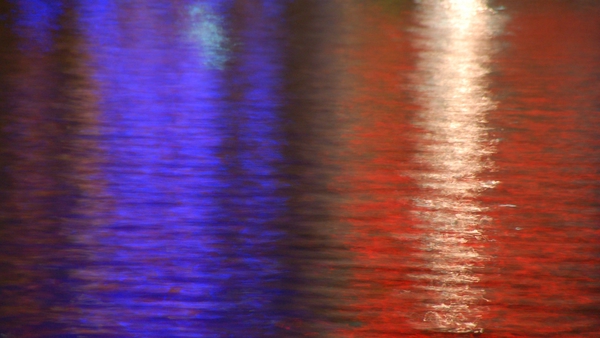