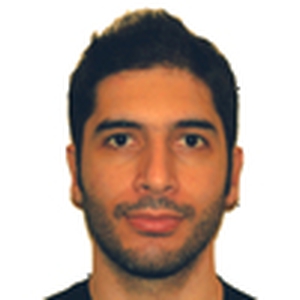 Opinion: when it comes to designing technological devices, it's essential to consider the mental workload imposed by a system on an operator

Human Mental Workload is an important design concept and it is fundamental for exploring the interaction of people with technological devices. It is probably one of the most researched concepts in ergonomics and human factors.

System designers and managers invoke this notion when they ask questions such as how active or engaged is the operator? How complex or demanding is the task s/he has to perform? How does the operator feel about the underlying task to be performed? Can any additional tasks be handled above and beyond those that are already imposed?

The answers to these questions rely on the assumption that the mental workload imposed by a system on an operator can actually be measured. Additionally, the concept can be used to assess the operator's experience with the system under use and whether s/he is able to respond and cope with unexpected tasks or events. Mental workload has thus become a topic of increasing importance as modern technology imposes ever greater cognitive demands. 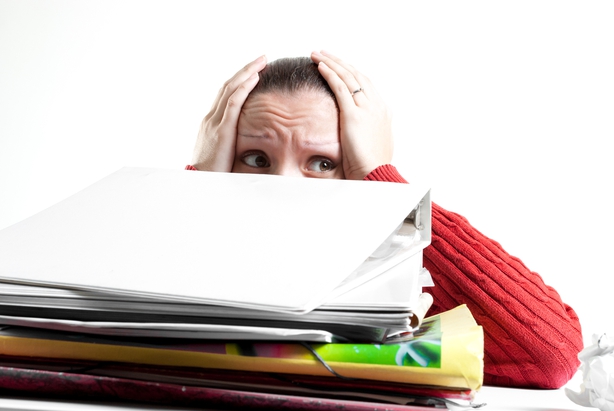 What is it exactly?

Human Mental Workload or MWL is often defined as the amount of cognitive work required for a person to complete a certain task over time. Unfortunately, this is a simplistic view because mental workload is influenced by the interaction between the requirements of a task, the circumstances under which the task is performed and the skills, the behaviours and the perceptions of the operator performing it.

Because many different definitions of MWL exist, the design and implementation of models are subjectively adopted by different practitioners. Mental underload and overload can negatively influence performance.

With the proliferation of automation and technologies, more advanced physiological metrics of workload appeared

For example, when mental workload is at a low level during information processing, individuals may frequently feel frustrated or annoyed. On the other hand, however, mental workload set at a high level can be problematic and even dangerous as it can lead to confusion, decrease performance in processing information and increase the chances of mistakes. This is why those interested in human or system performance require answers about operator workload at all stages of system design and operation so design alternatives can be evaluated.

MWL through the decades

The focus in the 1980s was more on the measurement of mental workload rather then on the development of theories, while the 1990s saw a shift towards the production of more theoretical models. With the proliferation of automation and technologies, more advanced physiological metrics of workload appeared.

In the 2000s, the focus was more on applying mental workload in practice and was seen in the aviation, automobile and rail industries. This provided even more material for research which called for a re-focus and development of theoretical models this decade with a general applicability. This was also challenged by the rise of prospective design, also known as the "envisioned world problem" in the domains of human-computer interaction and clinical medicine.

Mental workload in the real world

Research efforts on mental workload has progressed from attempts to measure and define it to its application in the real world. Generally, researchers agree in classifying mental workload into three broad categories: (a) self-assessment measures; (b) task performance measures and (c) physiological measures.

The category of self-assessment measures is often referred to as subjective or self-report measures. It includes the direct subjective estimation of how difficult the task is or the state of the operator. It relies on the perceived experience of the interaction with an underlying interactive system. It is strongly believed that only the individual concerned with the task can provide an accurate judgement of the mental workload experienced, hence self-assessment measures have always attracted many practitioners.

Task performance measures are based upon the assumption that the mental workload of an operator interacting with a system gains relevance only if it influences system performance. These measures are based upon techniques aimed at directly quantifying the operator's capacity to perform the primary task at an acceptable level - low error likelihood and high efficiency - or indirect quantification of mental workload through quantification of the performance of a secondary task.

In the future, modern work will be predominantly cognitive with no return to how we see and perform work nowadays.

Physiological measures take the physiological responses of the operator's body into account. These responses are believed to be correlated to mental workload and are aimed at interpreting psychological processes by analysing their effect on the state of the body.

In summary, mental workload is still a nebulous and relatively new concept with active discussion and discourse about its definition and measurement. Advances in AI and approaches to model complex phenomena will certainly help tackle mental workload definition. In relation to measurement, modern emerging neuropsychological techniques can bring precision and accuracy to mental workload measurement. Within the next two or three generations, modern work will be predominantly cognitive with no return to how we see and perform work nowadays. 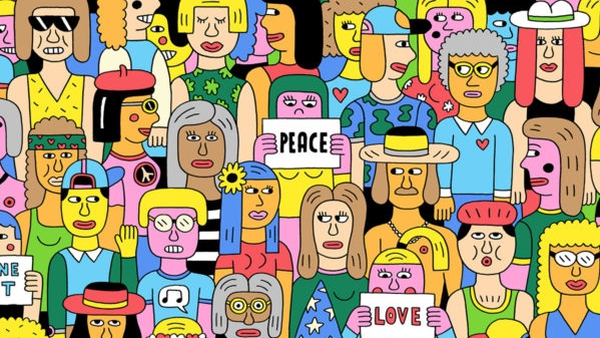 Why the future means design and creativity