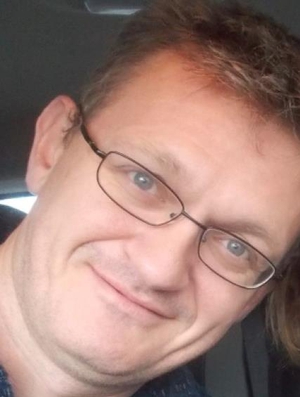 Moore Institute for the Humanities and Social Sciences

Opinion: Halloween rituals involving nuts, apples and mischief go back to the years before the Famine, but there was a perceptible shift in attitudes to the old and the familiar in the years after.

In the years before the Famine, the Catholic poor of the west of Ireland feasted on nuts and apples on the dark night of Oíche Shamhna. They also played games, many involving divination. A ring in a piece of barmbrack meant the finder would marry within the year, while a person who found a pea would remain single. Three bowls set in front of a blind-folded young woman determined her spouse. If she placed her hand in one containing clear water, she would get a young man; if the water was dirty, she would get an old man; if the bowl was empty, she would get none. And in nuts set alight near the hearth a couple would read their fate: flames that joined foretold a strong union; flames that did not join were an indication that they would separate.

This long night also involved whiskey drinking, mischief and boisterous fun. Young people sitting in a circle played Thart-an-Bhróg, surreptitiously passing a shoe from one to another, and then firing it at an unfortunate in the centre who was hunting for it. Fellows went out robbing cabbages, which they threw at the doors of those robbed, while others carved jack-o’-lanterns from turnips. Finally, after they had ducked for apples and all games were played, they brushed the floor, loaded the fire with turf, arranged chairs or creepies (bog-wood stools) in front of it and went to bed.

This final ritual demands little interpretative effort: the living were welcoming the dead. They were making space for them in that lifeless season when the sun does not rise high above the horizon and the nights are longest and there is no growth. They were deferring to the ancestors when the otherworld comes closest and threatens humankind.

The people vibrated between two cosmologies, one ancestral or fairy and the other Christian. Central to the non-Christian system were gatherings around fires or wells, often on dates determined by solar or lunar cycles. Chief among the sun-defined occasions of festivity were Oíche Fhéile Bhríde (January 31), Bealtaine (May 1), Oíche Fhéile Eoin (June 23) and Lúnasa (August 1). The Catholic poor, in the words of the novelist John McGahern, were going about their "sensible pagan lives" as they had done "since the time of the Druids".

John O’Donovan, who toured the country for the Ordnance Survey in the 1830s, perceived that many "venerable old customs" were then passing away. "A different era—the era of infidelity—is fast approaching!", he wrote from Roscommon in 1837.

For sure, a great betrayal had been a long time coming. From the mid-18th century, the integration of local communities into wider economies had been a major force for cultural change. Over much of the West of Ireland, that era of infidelity can be said to have definitively arrived in the last third of the 19th century, when English replaced Irish as the language of the home, children ceased to hear the old songs and stories, and rituals that had mattered from time immemorial were performed no more.

The people vibrated between two cosmologies, one ancestral or fairy and the other Christian

National schools were part of a system introduced in the 1830s and bedded down in the 1840s. Catholic priests controlled most schools attended by their putative "hearers", giving them unprecedented access to the rural poor. Children now learned prayers that their parents had never said, and the masters and mistresses prepared them for the long-neglected sacraments of confession, communion and confirmation

Every Sunday, the scholars trooped to chapels that their parents, in their own youth, had not frequented. Before the famine, weekly mass attendance had been generally less than 40 percent of the total Catholic population west of a line from Dundalk to Killarney and generally above 40 percent east of that line, according to historian David W. Miller. By century’s end, weekly mass attendance in the west was approaching those extraordinarily high levels which, as late as the 1970s, set Ireland’s Catholics apart from their co-religionists on the continent. According to a survey conducted in 1972–73, 91 percent of Ireland’s adult Catholics then attended Sunday mass, while only about a third of Austria’s Catholics and a fifth of all France’s Catholics were fulfilling that weekly obligation.

By the mid-20th century, the great betrayal was near complete

But it was the Famine that was the most powerful force for cultural change. It reaped a swathe of those most attached to the old language and the old ways, and it established a demographic regime characterised by high celibacy and migration rates. The population plummeted. Home, for those who remained there, changed almost beyond recognition. There were better houses by 1900, but there were fewer houses.

Here, by the end of the 19th century, there had been a perceptible shift in attitudes to the old and the familiar. Much as the emigrants crowding the tenement rooms of New York and Philadelphia, Boston and Chicago wished for their children to be different to themselves and not to have suffer, in the critic John Berger’s phrase, "for being who they were", so too the stay-at-home smallholders of the West strove to put a distance between their progeny and their past. In doing so and, most obviously, in opting to rear their offspring in English, they denied their children a certain knowledge of who they were.

By the mid-20th century, the great betrayal was near complete. In withering townlands, where rushes were retaking hard-won fields, the young still engaged in a bit of boisterous fun on Oíche Shamhna. And when it came time for bed, their elders may have swept the floor and set creepies before the fire. But that ritual was little more than a reflex. In a place defined by a century of decay, there was no longer the same welcome for the dead. 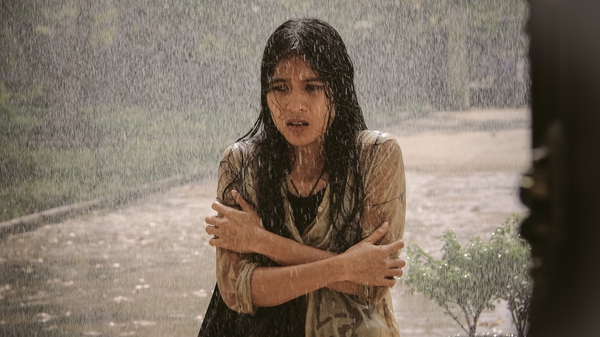 Scream! Just where did our fascination with horror come from?

Moore Institute for the Humanities and Social Sciences

Breandán Mac Suibhne is a fellow of the Moore Institute for Research in the Humanities and Social Sciences, National University of Ireland, Galway. His most recent book is The End of Outrage: Post-Famine Adjustment in Rural Ireland (Oxford University Press, ...