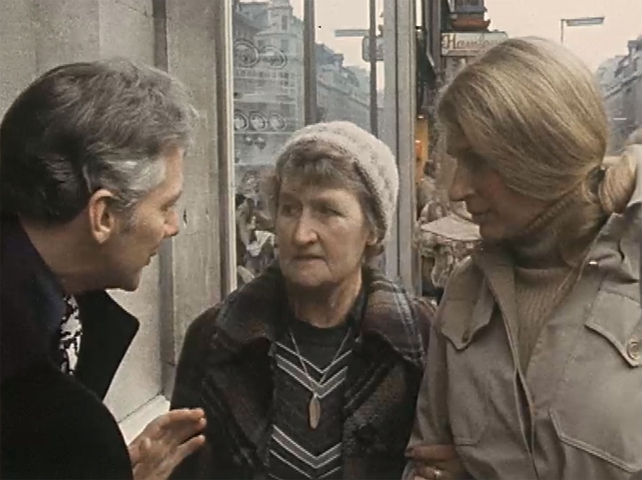 Dublin's new rail system DART came in two and a half times more than budgeted, will continue to lose money and cost the tax payer millions.