The Blood Transfusion Board has announced the first results of its nationwide screening for hepatitis C.

Over the past two weeks, women throughout Ireland had queued for tests following the board's announcement that women given anti-D blood product in 1977 might have been infected from a batch contaminated with hepatitis C.

Doctor Joan Power, who made the connection between the virus and the blood product, says the figure doesn't surprise them. Doctor Terry Walsh says they are focusing on 1977, but the product has a two-year shelf life, so women who received it in 1978 and 1979 are also of particular concern.

An RTÉ News report broadcast on 7 March 1994.  The reporter is George Devlin. 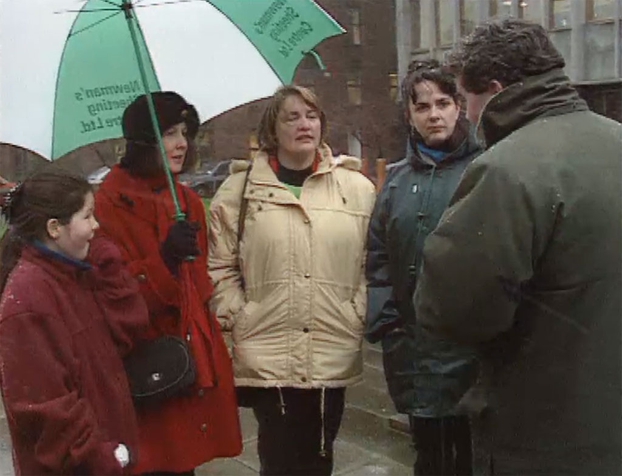