The tour begins at the Adelaide Theatre Festival before moving on to the New Zealand International Arts Festival in Wellington and then back to His Majesty's Theatre in Perth in Western Australia.

Orla Guerin speaks to Abbey actors Johnny Murphy and Garett Keogh as they prepare for their departure. The actors are confident that the show will be a success, and are looking forward to some sunny weather.

An RTÉ News report by Orla Guerin was broadcast on 24 February 1990. 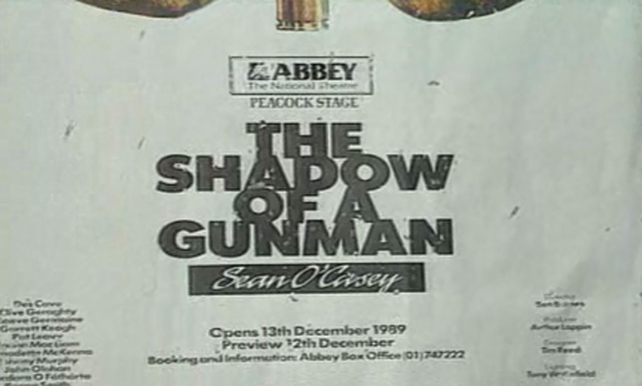