Spud open their show with a performance of 'Whip Jamboree', a track which featured on their album 'Happy Handful' (1975).

We're now joining a group who over a comparatively short time have become one of the most popular folk bands in Ireland with their blend of traditional and modern sounds in Irish music.

Spud were recorded in concert at the National Stadium, Dublin in December 1975.

This episode of ‘On Stage At The Stadium’ broadcast on 7 August 1976. 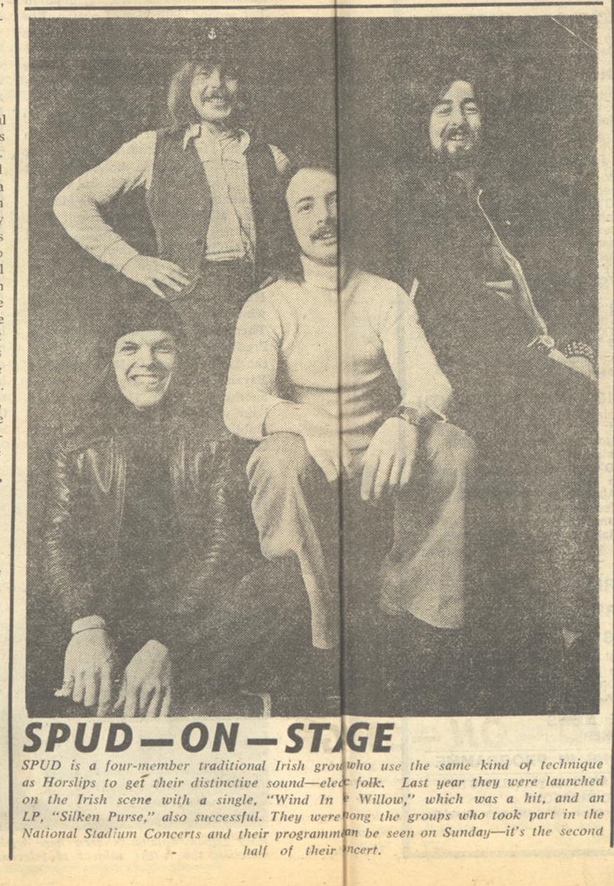 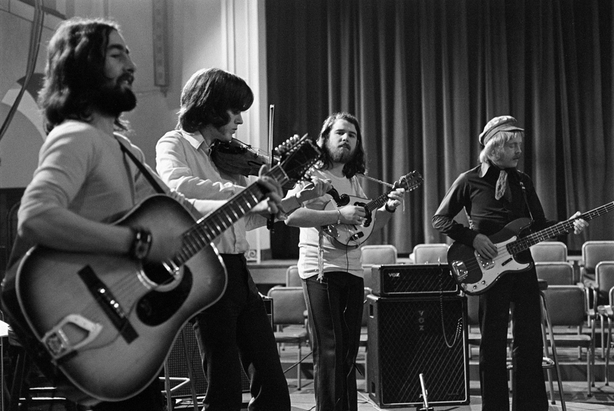