At the National Song Contest held on 30 Mach 1986, 11 regional juries across Ireland selected a song to represent Ireland at the 31st Eurovision Song Contest in Bergen, Norway. The winning song, 'You Can Count on Me' is performed by the group Luv Bug and composed by Kevin Sheerin. 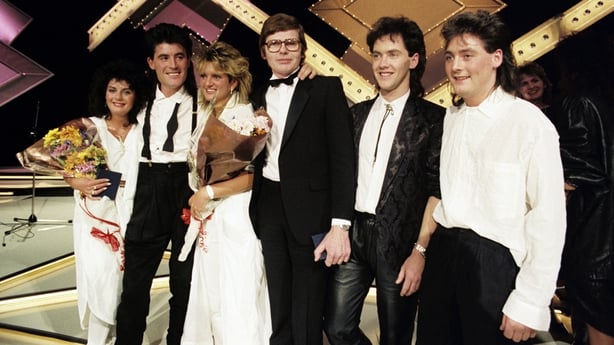 Luv Bug hail from Newry in County Down. The group members are siblings Max Cunningham on guitar, Hugh Cunningham on bass and lead vocalist June Cunningham, along with drummer Majella Grant and keyboard player Ricky Meyler. Prior to their departure for Norway, Luv Bug perform 'You Can Count On Me' on 'The Late Late Show'.

RTÉ Television broadcast the 31st Eurovision Song Contest live on 3 May 1986. It was the first time Norway played host to the contest. 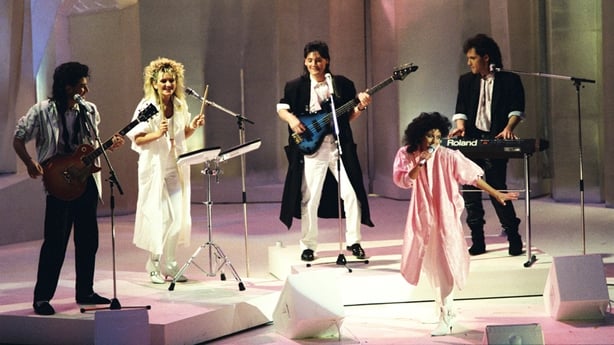