Why do some mothers in Ireland choose not to breastfeed their babies?

Many mothers in Ireland decide not to breastfeed their babies. What are the factors that influence their choice?

Cow's milk and dried milk or formula, contain high levels of sodium and phosphate which can be damaging to babies. So why do so many Irish women choose cow’s milk or formula over breast milk? Factors such as social taboos, lifestyle and the power of advertising are at play in the decision of mothers to breastfeed or not. 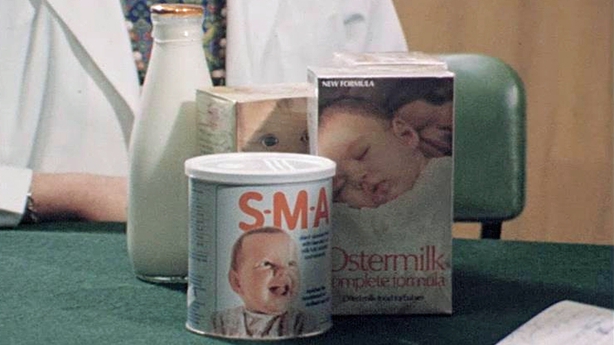 Paediatricians give their views on the benefits and drawbacks of the types of baby food available as alternatives to breast milk.

Breast milk is the natural food for a newborn baby containing all the constituents required for its normal growth and development. It also has an added advantage of protecting the baby against infection. 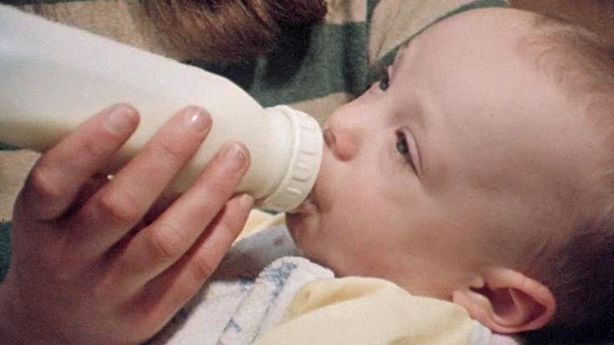 Given the benefits of breast milk, why do as few as one in ten Irish mothers breastfeed?

Patricia Holohan also points to the power of advertising with powdered milk companies advertising their products in hospitals and providing free samples to mothers. All of this militates against breastfeeding.

'Seven Days’ broadcast on 20 February 1976. The reporter is Michael Ryan.