Edition 195 of Century Ireland with all the news from 100 years ago.

Ambushes and reprisals signal the start of 1921
Cork, 10 January 1920
Despite speculation about a possible truce, the cycle of violence has continued into the new year. Much of the most recent unrest has been reported in areas under martial law.

Dev condemns 'untrustworthiness' of British ‘German Plot’ evidence
Dublin, 12 January 1920
The President of Sinn Féin, Eamon de Valera, has reiterated that there was ‘no such thing’ as a ‘German Plot’ in 1918.

Unions demand government action to deal with high unemployment
Dublin, 12 January 1921
A meeting of unemployed people has been held in the Trades Hall on Capel Street in Dublin this week. 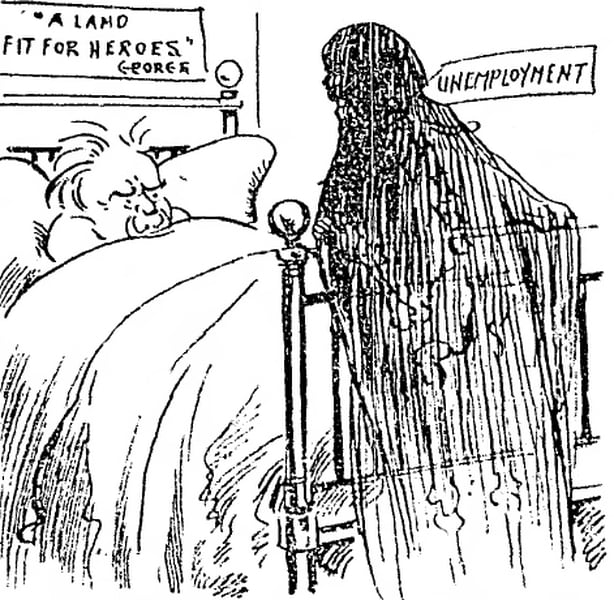 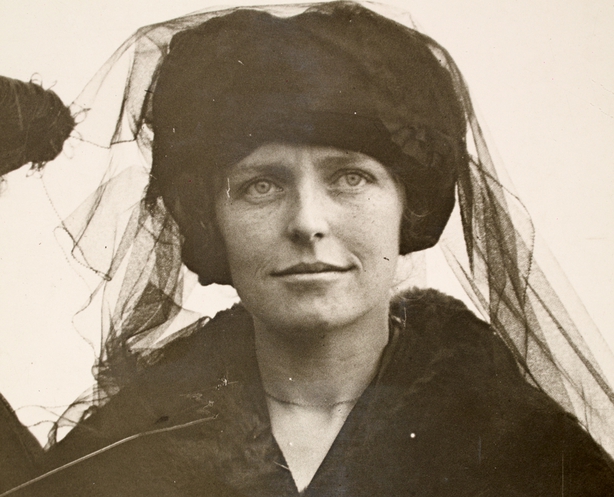 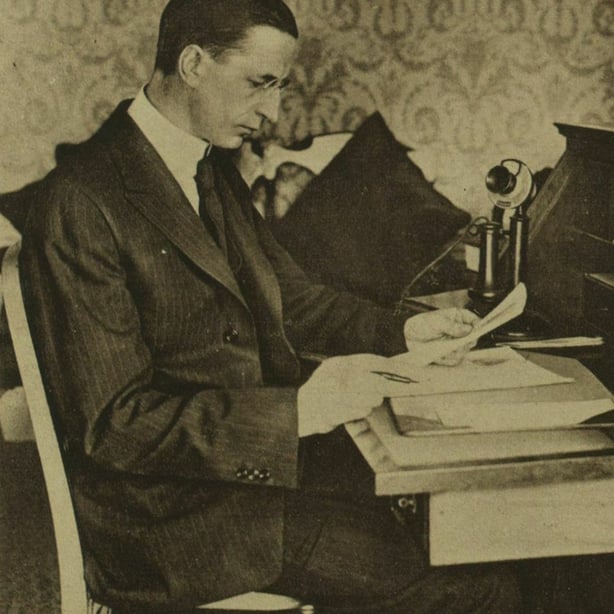 Popular music is ‘worse than measles’ says leading music teacher
London, 7 January 1921
A leading expert in the study of music has launched a scathing report. 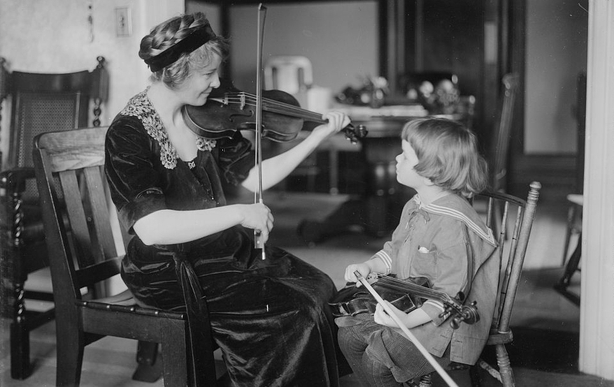 Protests at threat to business as British government hikes telephone charges
London, 12 January 1921
The Postmaster General has announced that new telephone tariffs will be introduced next week for Ireland and Britain. 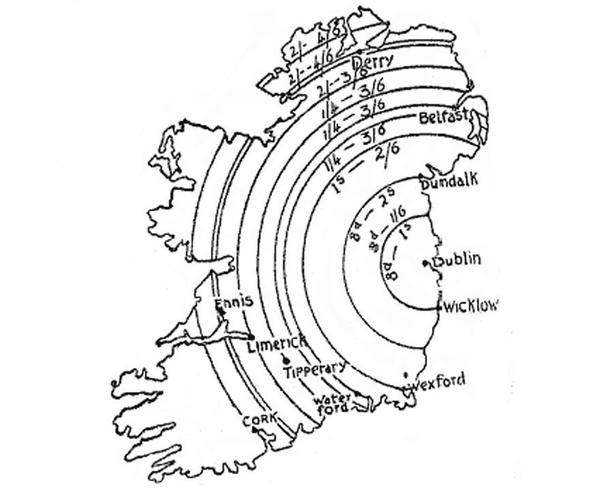 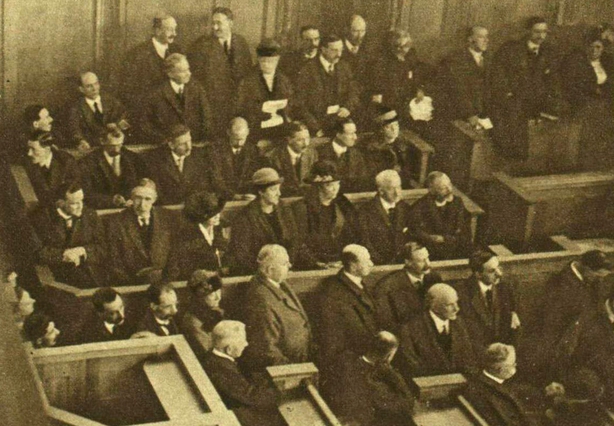