Irish radio reports on the Japanese surrender and the end of World War II hostilities.

The Japanese acceptance of the Potsdam terms was announced simultaneously in London, Washington, Moscow and Chung-king.

General McArthur was appointed as Allied Commander to receive the surrender and will meet Japanese representatives in Manila. Instructions have been issued that all allied offensive operations should cease. 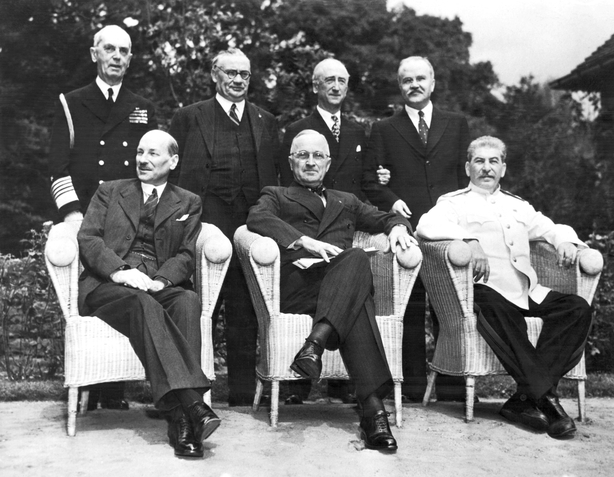 The Japanese Emperor agreed to the terms of the Potsdam Agreement and would instruct all military to cease active resistance.

For the first time in the history of Japan, the emperor spoke the Japanese people over the radio.

The war situation has developed, not necessarily to Japan's advantage while the general trends of the world have all turned against our interests.

He explained how the allies had begun to employ a cruel bomb which was causing incalculable damage and loss of life. He believed that if it continued, it would lead to the total extinction of human civilisation.

British Prime Minister Clement Attlee and US President Harry Truman both broadcast the announcement about the end of hostilities. Clement Attlee said that today and tomorrow would be treated as, "victory holidays". He went on to express his gratitude to the allied partners.

This is a great day. This is the day we have been waiting for since Pearl Harbour. We are now faced with the greatest task in our life, the task of ensuring peace. 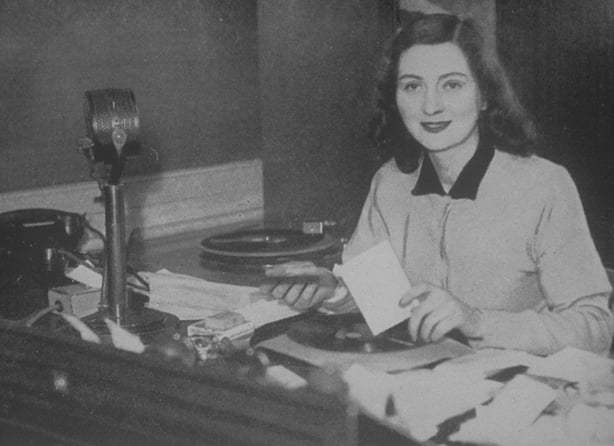