Details of the route that Pope John Paul II will take through the streets of Dublin announced.

The papal motorcade will travel from the Airport Road down Parnell Square to O'Connell Street. The public will have the opportunity to see Pope John Paul II as he travels along Westmoreland Street going towards College Green, along Dame Street towards City Hall. The cavalcade will then cross the Liffey to the north quays passing the Four Courts turning right towards Broadstone and on to Doyle's Corner up the Cabra Road and the Navan Road to enter the Apostolic Nunciature. 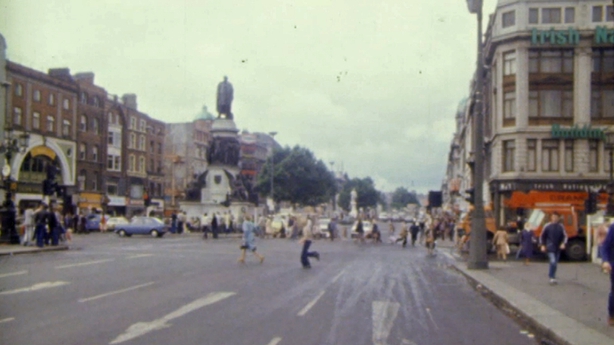 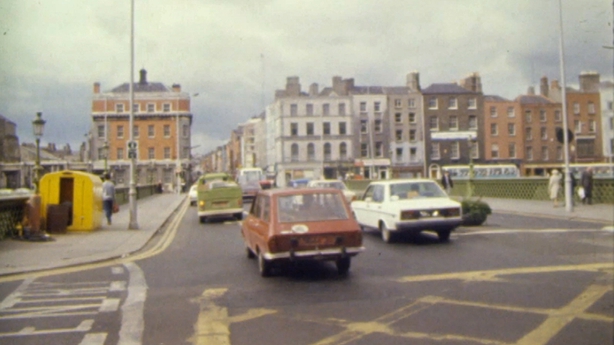 The wide streets will permit the best possible viewing for the thousands that are expected to line the streets.

It is predicted that Pope John Paul II will have lunch at the Apostolic Nunciature before heading for the Phoenix Park.

An RTÉ News report broadcast on 3 August 1979. The reporter is Brian Farrell.