Justin O'Mahony busks in the laneway into the Dandelion Market at Gaiety Green in Dublin.

Traditional musician Justin O'Mahony plays his own composition on the tin whistle, a reel entitled `Oíche sa mBridewell' in the lane on the way into the Dandelion Market. The song’s title can be translated as ‘A Night in the Bridewell Garda Station’. The melody came to him one night when he was held in the Bridewell and had nothing else to do but come up with a tune.

Justin O’Mahony died a few months after the filming of this footage. 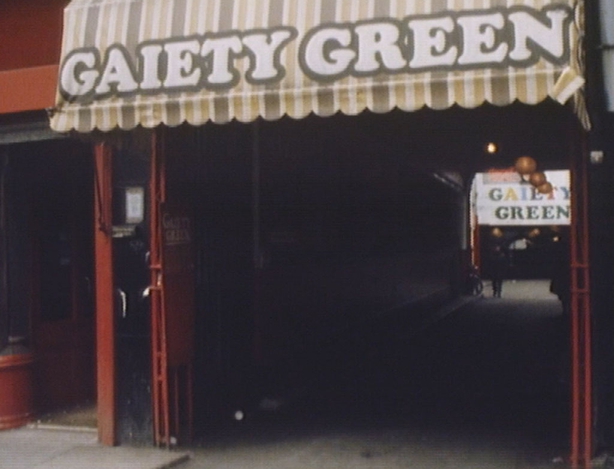