Unlike many of their folk rock contemporaries, the band plays traditional medieval instruments including the crumhorn, the keyboard glockenspiel, the harpsichord and the recorder. 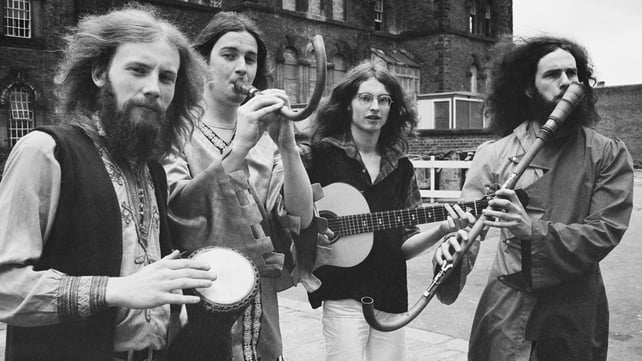 This episode of 'Music Makers' was broadcast on 27 January 1974.