A woman is instructed in how to drive a truck around St Stephen's Green in Dublin.

In this footage filmed for 'The Late Late Show’ Mrs Warren is taught how to drive a truck by an instructor from the O'Connell Bridge School of Driving. 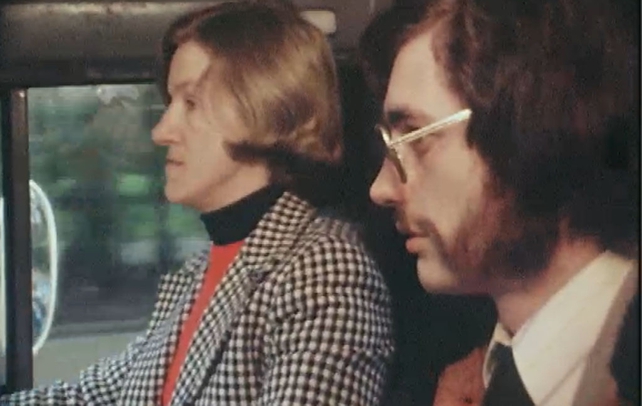 She navigates through the busy traffic around St Stephen’s Green in Dublin city centre eventually moving up to sixth gear. 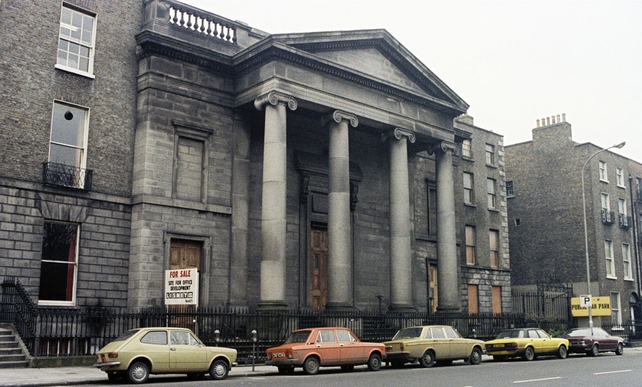 'The Late Late Show' was first broadcast on 6 July 1962, and has remained part of the RTÉ television schedule ever since, making it the longest running chat show in the world. The show’s first host Gay Bryne presented the show for 37 years. He was replaced by Pat Kenny in 1999 who presented 'The Late Late Show' for 10 years before Ryan Tubridy took over the role in 2009.

'The Late Late Show' is a mix of chat, comedy sketches, musical performances and debates about the topical issues of the day in Irish society.

This episode of 'The Late Late Show’ was broadcast on 22 January 1977.