'My Ireland' features well-known singers presenting an aspect of Ireland with which they are associated. In this episode Sandie Jones documents the evolution of Ireland's theatre and music halls.

In this clip from the programme Sandie Jones visits the Olympia Theatre in Dublin. Sitting in her dressing room she says,

I've a soft spot in my heart for this place 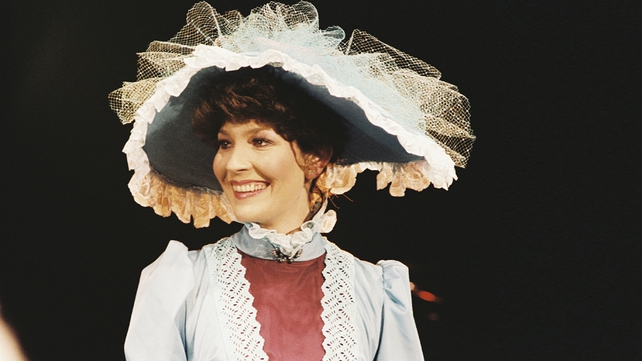 Sandie Jones on stage at the Olympia Theatre, 1980 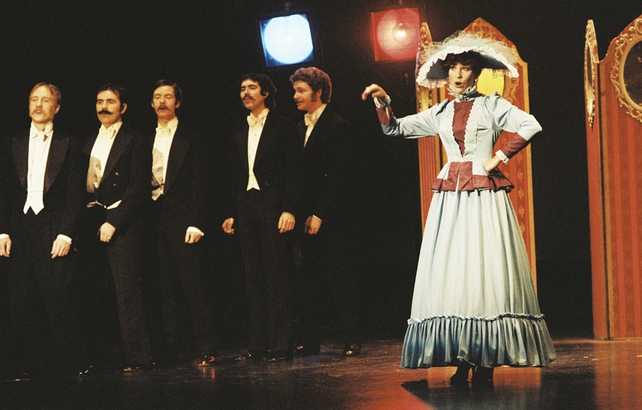 Sandie Jones and co. at the Olympia Theatre, 1980

The photographs above show Sandie Jones performing in period costume during the recording of the RTÉ Television series 'My Ireland', in Dublin's Olympia Theatre in August 1980.

This episode of ‘My Ireland: Quiet Please, There's a Lady on Stage - Sandie Jones’ was broadcast on 23 January 1981.