'Dancing at Lughnasa' by Brian Friel is to be taken to Broadway by the Abbey Theatre following a successful London run.

The cast and crew of 'Dancing at Lughnasa' receive a civil reception at the Mansion House in Dublin upon their return home from London, where the show ran for 13 weeks with,

Packed houses every night, standing ovations and unanimous praise from the critics

The Abbey Theatre will take 'Dancing at Lughnasa' to New York where it will open in March. It will be the first Abbey show on Broadway in over 50 years.

An RTÉ News report broadcast on 16 January 1991. The reporter is Jeri Ward. 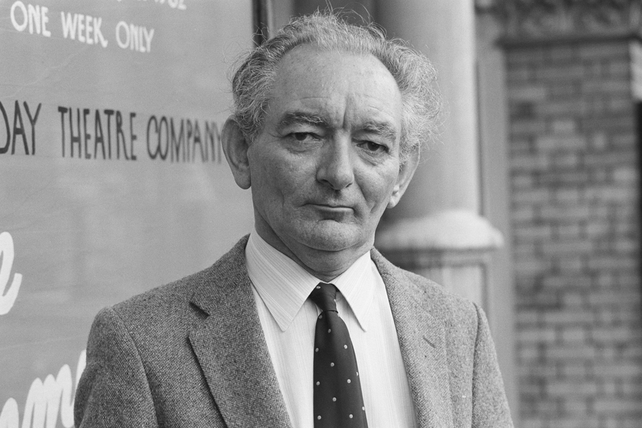