In the first episode of the series of 'My Ireland', singer Tony Kenny goes back to his childhood neighbourhood The Liberties in the heart of Dublin.

For hundreds of years this has been the heart of Dublin where street dealers earned pennies, traders won fortunes, and artists lived and died.

Kenny meets the stallholders and fish mongers on Thomas Street and in the Iveagh Market before arriving at the alleged grave of Molly Malone. 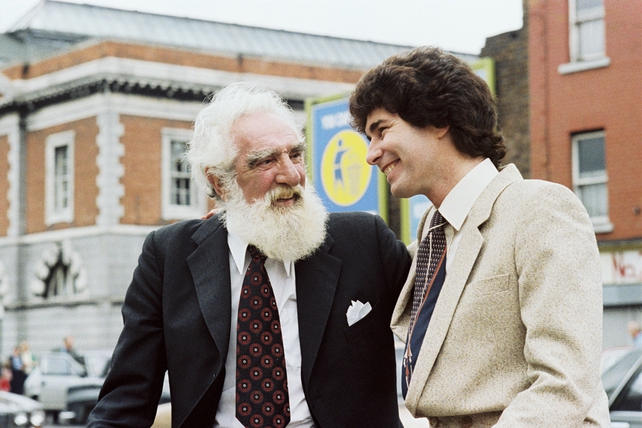 Tony Kenny with Noel Purcell during filming of 'My Ireland' (1980) 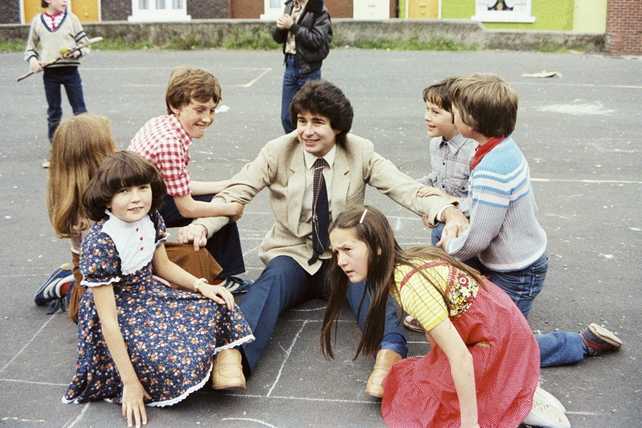 This episode of 'My Ireland: A Liberty Life' was broadcast on 9 January 1981.