Flocking to the seaside on the hottest day on record. 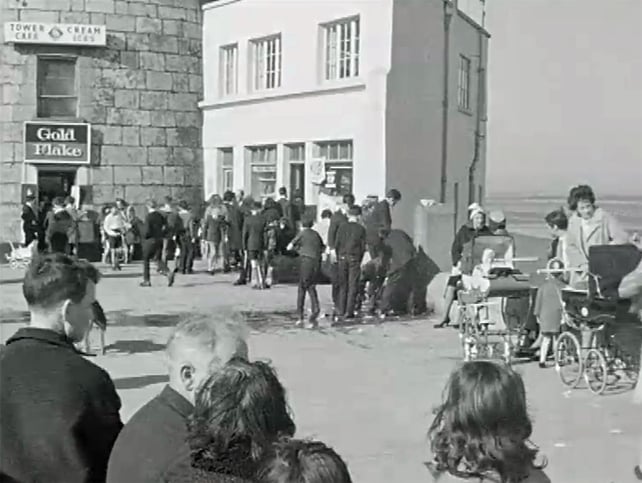 Reaction to the introduction of a smoking ban on Dublin buses.