A motor club exhibition is a novelty for a city like Dublin which has no transport museum.

RTÉ News reports from the Motor Club Exhibition at the RDS, Dublin.

Among the vehicles on show are vintage motorbikes, go-karts, Malcolm Campbell's "Bluebird", 1911 Clement, 1928 Vauxhall, a Bentley, a Police Car, a Texaco McLaren Racer, a Ford Pantera, and a Porsche.

As Dublin is one of the only European cities without a transport museum, the Motor Club Exhibition is sure to be an attraction to visitors.

An RTÉ News report broadcast on 14 March 1975. The reporter is Derek Davis. 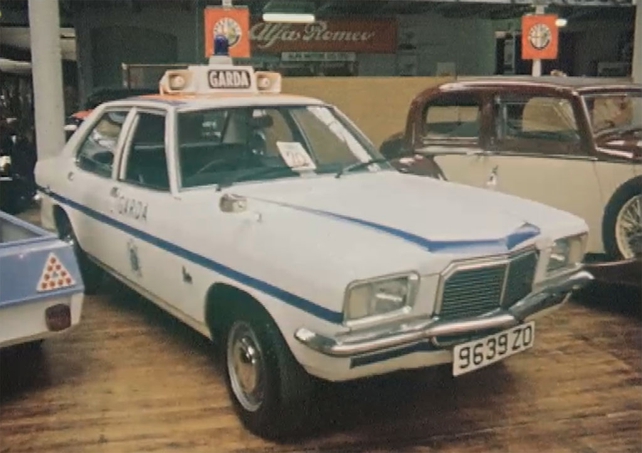