It is now five years since the introduction of Discovery Tables at the National Library of Ireland.

We take a look back to 2010 with this RTÉ News report on the new technology offering visitors to the library new ways of discovering the holdings of Ireland's National Library. The technology is described as "a new way to get your hands on our history and heritage".

Hundreds of rare items from the National Library of Ireland's collections can now be viewed in detail thanks to new interactive technology. Visitors can use the so-called "discovery tables" to examine objects which are either too light-sensitive, air-sensitive or too valuable to be placed on public display.

Elizabeth Kirwan, National Library of Ireland, demonstrates how to use the discovery table, and talks about how this new technology provides access to artefacts and documents that were previously not available to the public.

An RTÉ News report broadcast on 20 January 2010. The reporter is Philip Bromwell. 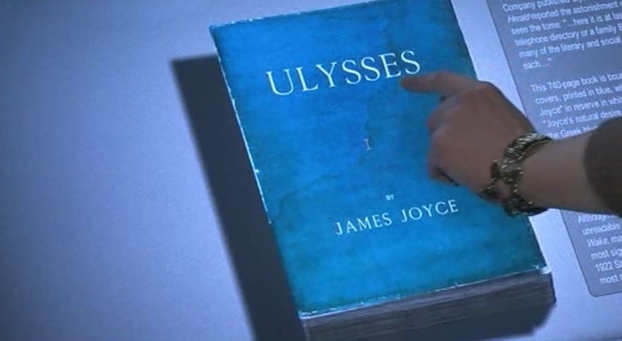