Dick Larkin talks about his experiences of losing his job.

From the queues outside the Labour Exchange in Gardiner Street, Dublin, 'Seven Days' reports on the growing problem of unemployment and how people cope when they find themselves without work.

The story is being repeated throughout the country.

Dick Larkin, in his fifties from Waterford, tells 'Seven Days' about his experience of becoming unemployed. He was made redundant from the Waterford Jute Factory where he worked for 21 years.

Others interviewed for the programme include Brendan Gannon, a school leaver who can not find a job, and Paul and Teresa Fulham, a young couple with a baby and a mortgage.

A 'Seven Days' report broadcast on 17 January 1975. The reporter is Michael Johnston. 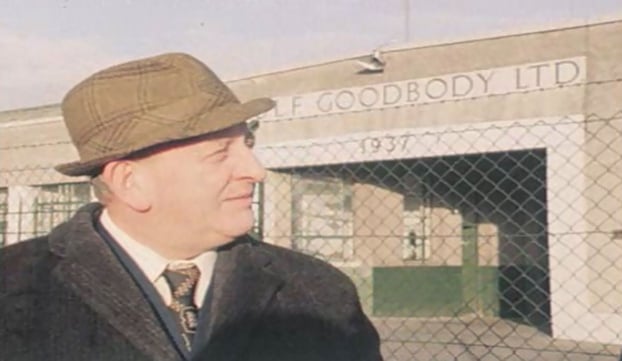