Characters in 'Cinderfella' included Countess Benzedrine, Countess Dexedrine, Stork Margarine and Queen Victoria who downs a pint of lager in one go.

Tell me your majesty. Who's this bag in drag?

According to the RTÉ Guide the programme 'Cope' examined

the texture of life in the Ireland of today

This episode of the programme 'Cope' was broadcast on 20 December 1974. 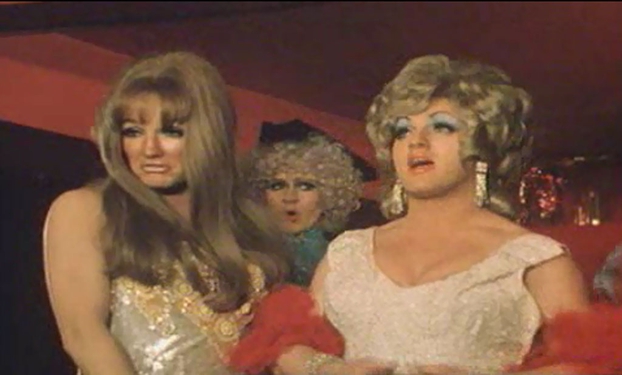