In the lead up to Christmas in 1974 Hall's Pictorial Weekly reported from Limerick where they met toy maker Edna Kelly.

Edna has turned her hobby of toy making into a fund-raising effort for charity. A shortage of toys for children during World War II prompted her to start making her own. Her creations are hand-made and can take anything from a few hours to a few weeks to make. This year all proceeds from the sale of the toys will go to the Order of Malta in Limerick, which has launched a new project to help the elderly.

This report shows examples of Edna's creations, which will be sold on to raise money for the Over-60s Club. One large teddy bear is named after Michael Lipper the Lord Mayor of Limerick. 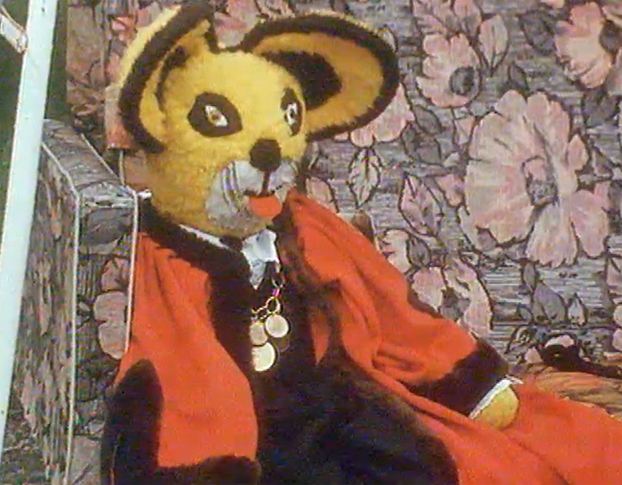