When Keith turned 25. he was a guest on the programme 'F.I.S.H', presented by Danann Breathnach and Louise Loughman. Towards the end of the show Keith is seated with band Area 4 and presenter Danann, when Louise appears with a surprise birthday cake, and they all sing happy birthday to him. 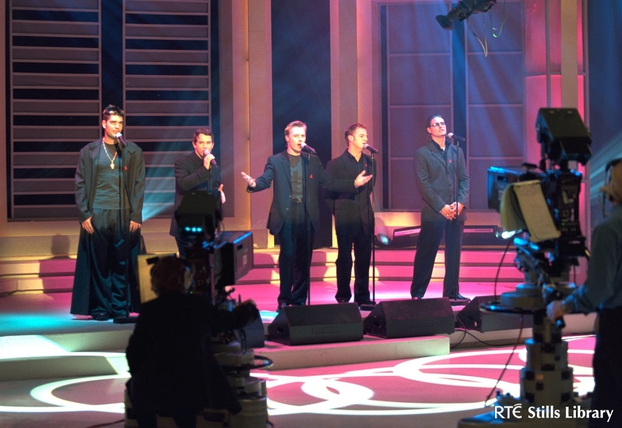