On 9 September 1994 Jack Charlton was conferred with an honorary Doctorate of Science at the University of Limerick.

Charlton was presented with the honorary Doctorate by University President, Dr. Edward Walsh.

An RTÉ News report broadcast on 9 September 1994. The reporter is Michael Lally. 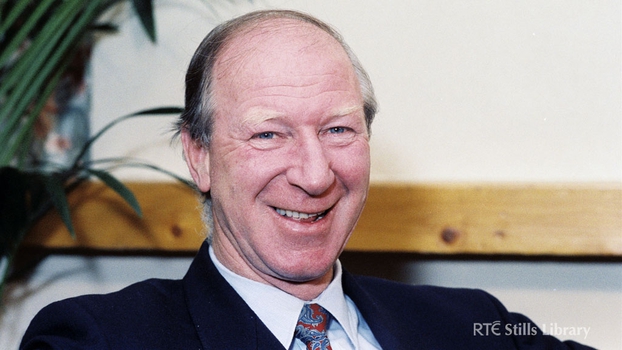