Back in 1980 Johnny Logan got his big break when he won the National Song Contest with the song 'What's Another Year', written by Shay Healy. Here we see Johnny collecting his trophy, and Shay Healy collecting his prize money of £500.

The 1980 National Song Contest presented by Larry Gogan was broadcast live on RTÉ Television on 9 March, 1980. 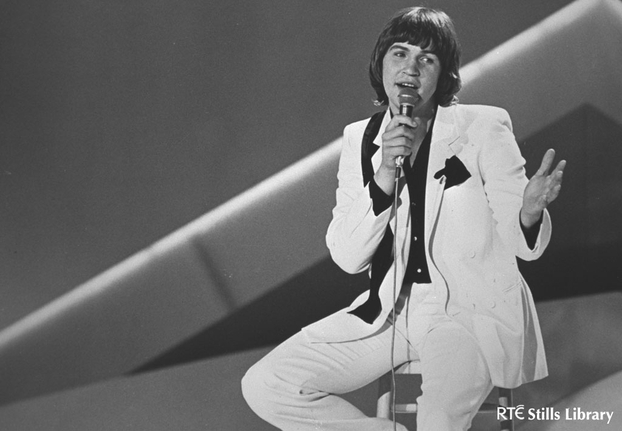