On 14 April 1984, a newborn baby boy was found dead near Cahersiveen, County Kerry.

The body was found abandoned about 3 miles from the town and the baby is believed to have died about 3 days previously.

The story that unfolded involved further infantile deaths, allegations of murder and police corruption, and a tribunal. The Kerry Babies Tribunal raised many questions about corruption within the Garda Síochana as well as the treatment of unmarried mothers in Irish society at the time. 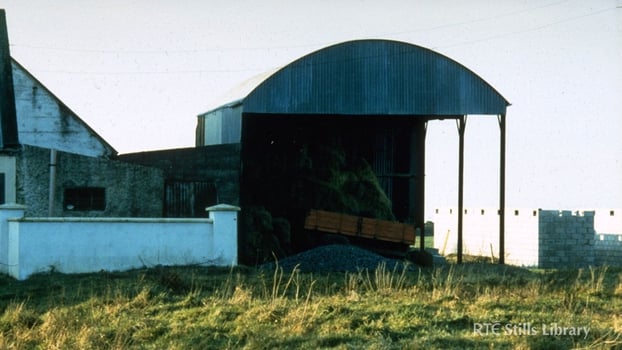 Cathal O'Shannon takes the first transatlantic flight made by an Aer Lingus Boeing 747 jumbo jet from Dublin to New York.