Michael Ó hAodha a radio producer and an Assistant Controller of Programmes for Radio Éireann quotes Behan's own words from the end of 'The Hostage',

The bells of hell go ting-a-ling-a-ling for you but not for me. Oh death where is thy sting-a-ling-a-ling or grave thy victory. If you meet the undertaker or the the young man from the Pru get a pint with what is left over now I'll say goodbye to you. 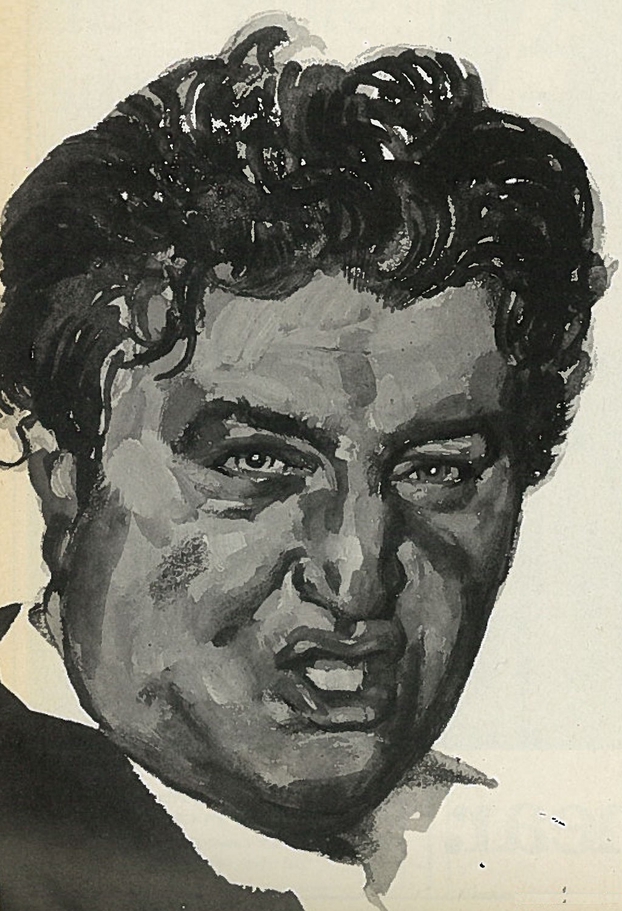