In response to the Irish Language Commission's report stating that Galway should be made an Irish speaking city, RTÉ News speaks to some of Galway's citizens to get their opinions of the plans.

Other Galway citizens voice their support for the plans. Professor Martin Newell, President of University College Galway, who has read all 288 recommendations in the report supports the motion and speaks "as gaeilge" on the plans.

An RTÉ News report broadcast on 21 January 1964. The reporter is Mícheál Ó Briain. 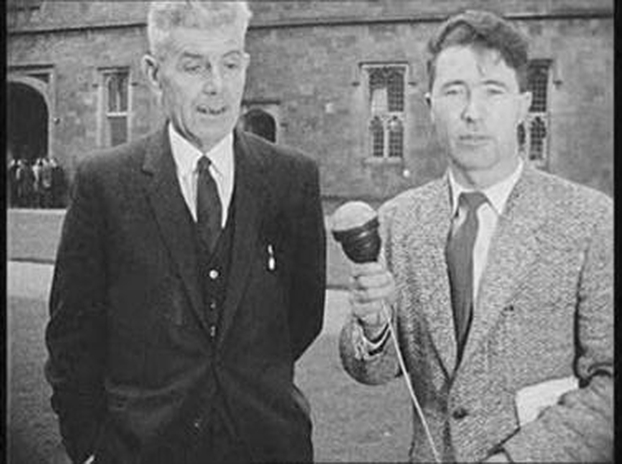