Before they became an internationally successful boy band as ‘Westlife’ they were called ‘IOU’.

On 19 December 1997 children at Sligo hospital got a visit from new boy band, I.O.U. who later went on to become Westlife. Referred to as “Sligo’s answer to Boyzone” by reporter Eileen Magnier, the band appear here as I.O.U. with members Shane Filan, Kian Egan and Mark Feehily. This was before Nicky Byrne and Brian McFadden joined the band that would become Westlife. 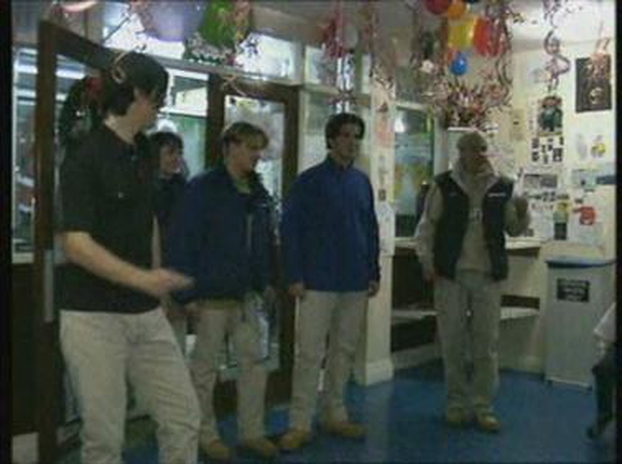 Westlife went on to record ten albums selling millions of records with sold out tours around the world. After 14 years together the band split in 2012 and had their final concert on 23 June 2012 at Croke Park Stadium in Dublin, Ireland.

This episode of 'Nationwide' was broadcast on 19 December, 1997.

See more celebrities and TV personalities Before They Were Famous 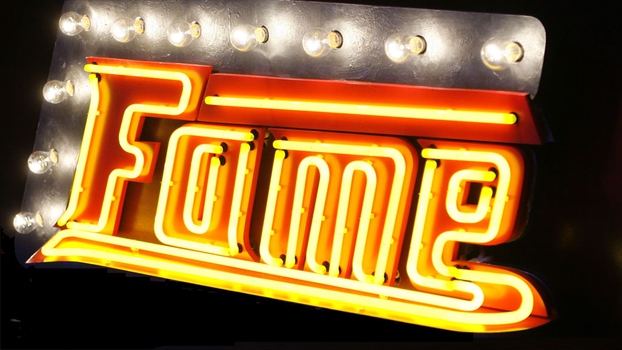